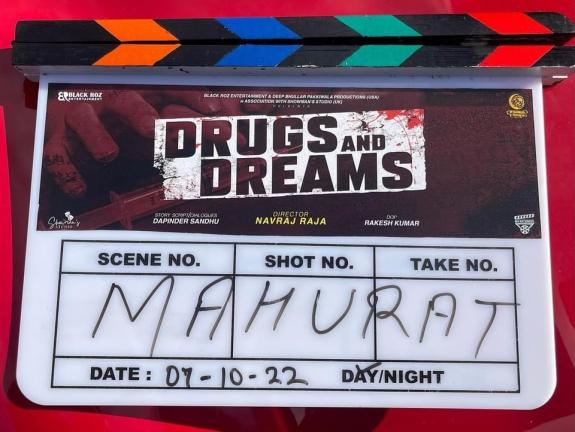 Worcester has been transformed into a film set for a Bollywood blockbuster.

Indian filmmakers have chosen Worcester as the backdrop for their next big movie.

Titled Drugs and Dreams, the film will tell the story of two Asian gangsters who supply drugs and the British police force’s use of intelligence to try and capture them and break the gangs up.

Atul Sharma of Showman’s said that Worcester provided the ideal location as it offered the right “Masala” in terms of location and beauty.

“Worcester is a beautiful city offering tranquil locations and history,” he added.

“We hope to produce more movies in the future and give the local population employment opportunities in the creative sector.”

The film is titled Drugs and Dreams

Various locations across the city will be used throughout the production.

Filming has already taken place at a dance academy in the city centre, as well as along the River Severn.

The production company has stated they have also been granted permission to shoot at various other locations in and around the city which have not yet been disclosed.

Filming started last week, on Friday October 7, and is due to continue until November 5.

The new series of I’m a Celeb will begin on ITV on Sunday, November 6 …

Worcester has been transformed into a film set for a Bollywood blockbuster. …