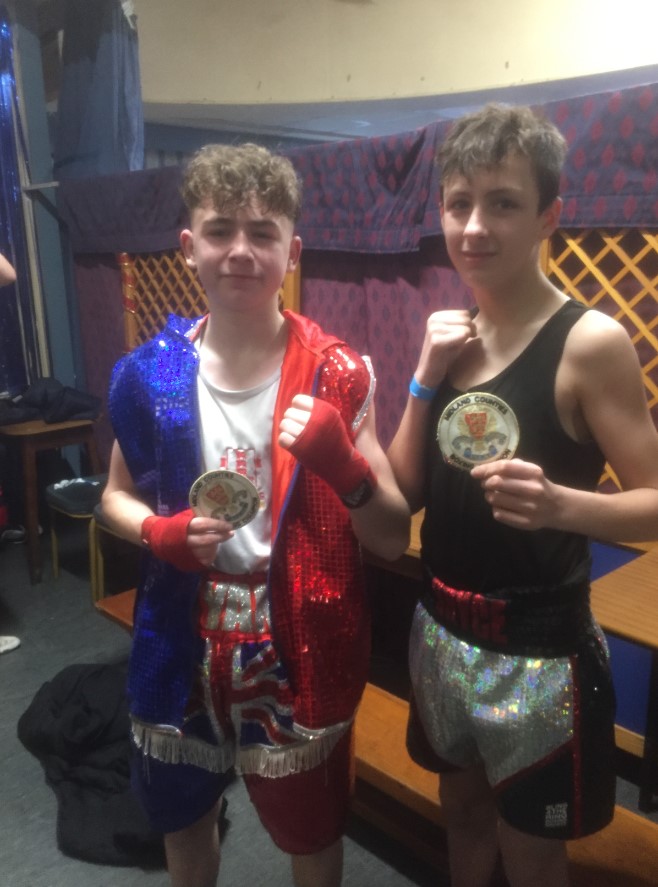 Ryan Jones and Tyler Bryce proved their class and talent to be worthy winners.

Bryce was up against Joe Blundell, of Darlaston ABC, in a bout that at times was untidy.

Fast combinations from the Worcester schoolboy in the second round saw the referee give Blundell a standing count.

A solid performance from Bryce saw him win all three rounds to claim a unanimous points decision.

Jones applied his strength to outpoint a game Billy Brannen, of Bulkington ABC.

The Worcester fighter was too strong throughout the contest, culminating in a standing count in the third.

His relentless, hard approach to boxing is giving plenty of trouble to whoever he faces.

The wins took the boys through to the national quarter-finals in Stoke. 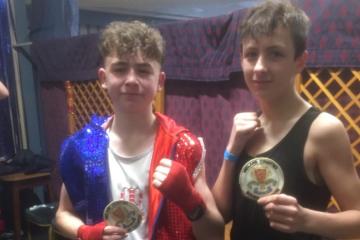