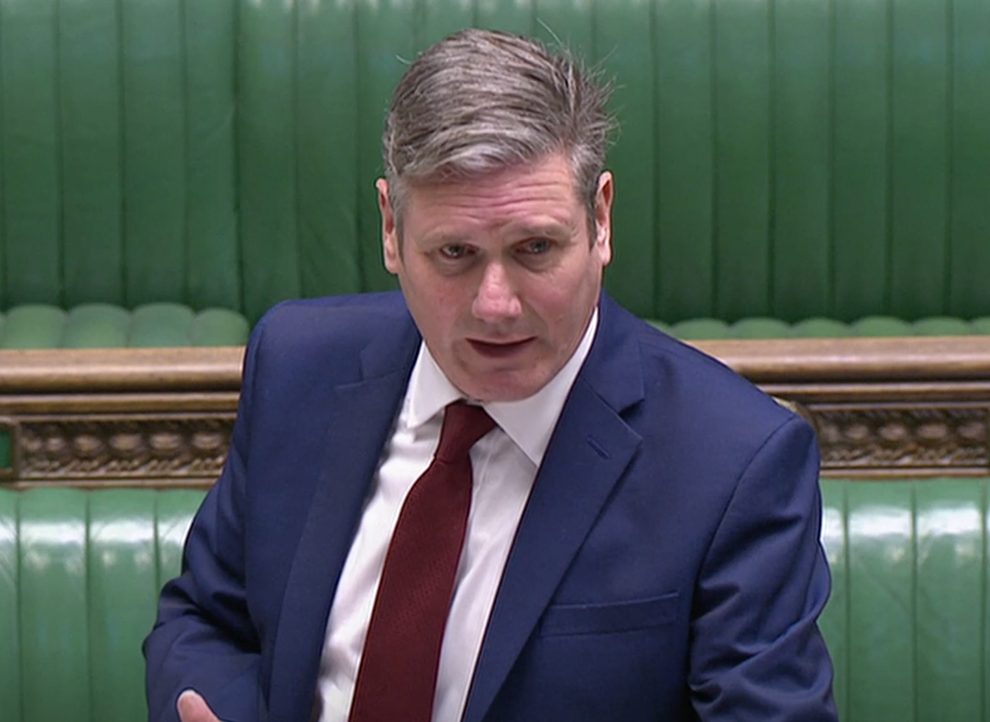 LABOUR leader Sir Keir Starmer has called on the Government to go the extra mile in Worcester and across the UK after hearing first-hand tales from some of the city’s former homeless population.

Speaking after a ‘virtual’ visit to the city in a round-table discussion led by the party’s former General Election candidate Coun Lynn Denham, Sir Keir said more needed to be done to tackle the various causes of homelessness which have been heightened during the Covid pandemic.

The Labour leader was shown a video of the work being done in Worcester, such as outreach projects and heard from representatives from district councils across south Worcestershire.

Among the most powerful testimonies came one from staff at Maggs Day Centre and St Paul’s Hostel as well as some of those helped by the centres.

Mel Kirk, centre manager at Maggs, shared a harrowing story of how an outreach team discovered a woman close to death until help arrived.

A number of former homeless people, including those helped by the Fownes Hotel which has housed the city’s homeless during the pandemic, also shared their personal stories and their reasons for hope thanks to the support they received.

Sir Keir attended the meeting alongside Shadow Housing Secretary Thangam Debbonaire and both praised those who took part for their powerful testimonies.

Speaking to the Observer following the visit, Sir Keir said: “I want to pay tribute to the various groups and individuals in Worcester and across the county who are working with homeless people who are really inspiring.

“Hearing from them about the roof over the head they are providing but also the support package and it’s the link between the two that is most important.

“Perhaps the most powerful thing was hearing from those who were homeless but have been helped. To hear them talk in their own terms about the challenges they have faced and what a difference it has made that Worcester has pulled together in the way it has to provide the support they need,” he added.

The former Shadow Brexit Secretary also hit out at the Government’s continued Brexit negotiations and the uncertainty being caused as a result.

“Everyone is concerned about what the next few months will bring, we’ve got the highest death toll from Covid in

Europe, it looks like we will have the slowest economic recovery of the major economies and we still face the prospect of a No Deal Brexit,” he said.

“I think people will be very worried going into the New Year about those failures of Government over the last year or so.”