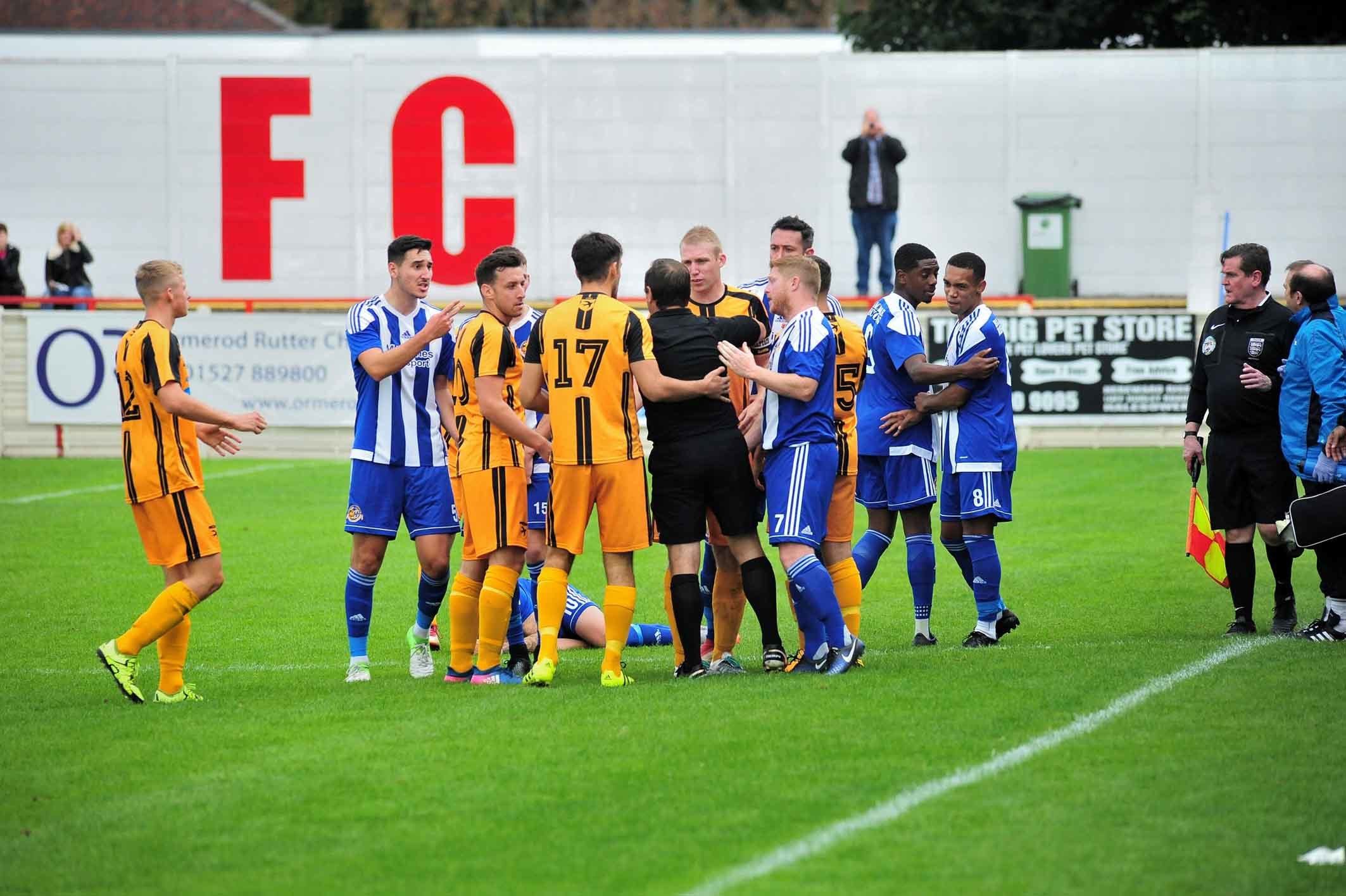 WITH most non-league divisions preparing for the season to be ended prematurely, we take a look at the two options being considered by the FA in terms of outcomes.

WHAT ARE THE OPTIONS?

According to the statements put out by the Southern League, Isthmian League and Northern Premier League yesterday – all competitions covering the third and fourth tiers of non-league football – the FA will decide what happens next.

The top six levels of non-league are covered by the FA’s National League System (NLS) and are likely to be dealt with in the same manner.

They run independently to a point but are all governed by the FA. For example, under normal circumstances it is the FA that decides when a team is switched laterally from one league to another with promotion and relegation rules centralised.

The FA must decide whether to scrap the entire season as if it never happened or decide titles, promotion and relegation on the current standings.

The statement suggests any call to make it stand is likely to see teams ranked into a final table based on points per game (PPG) – the number of points earned this season divided by the number of games played.

Consulted clubs are widely reported to be “50-50” on the options.

WHICH STEPS APPLY TO WHICH CLUBS?

Step 3 – Each Premier Division of the Southern, Isthmian and Northern Premier League – Bromsgrove Sporting, Alvechurch and Redditch United play at this level.

Step 4 – Each Division One of the Southern, Isthmian and Northern Premier League – Evesham United play at this level.

WHAT WOULD HAPPEN TO PLAY-OFFS?

Notts County reporter Leigh Curtis reported there had been speculation that leaders Barrow and second-placed Harrogate Town – the highest-placed team in a play-off position – would go up from the National League (although Harrogate having an artificial pitch could cause a separate problem).

If that is the case, it seems logical the rest of the leagues in NLS would follow suit.

In our region that would deny Bromsgrove Sporting, currently fourth in Southern League Premier Division Central, a shot at winning the play-offs.

In the same division, Alvechurch and Redditch United would be relegated without the opportunity to play remaining fixtures.

There is also a difficulty created by the proposed NLS restructure – which includes mass promotions to create an extra division at step four, two at step five and three fewer at step six – particularly at steps four and five.

The seven runners-up from the 14 leagues at step five with the lowest PPG ratios nationally were due to play off against the bottom clubs at step four as a promotion/relegation play-off.

That matter cannot be decided on points per game due to being in different leagues at different levels, potentially throwing the whole restructure into jeopardy.

WHAT HAPPENS IF THE SEASON IS SCRUBBED ALTOGETHER?

There has been no official word on that yet.

It would seem sensible, if the season is deemed to have no outcome, to start again for 2020-21 with the leagues as they are, no promotion, relegation or lateral movement.

The advantage of that would be the certainty it gives all clubs, knowing they will be in the same league and what costs they are likely to incur.

The disadvantage is for teams in positions to win titles or promotion having their efforts chalked off but with the season unlikely to be completed, those just behind them will undoubtedly argue they are missing out on the chance to catch up during the run-in.

What is certain is that someone will miss out somewhere. 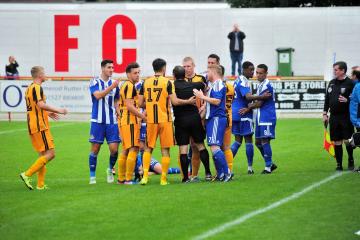