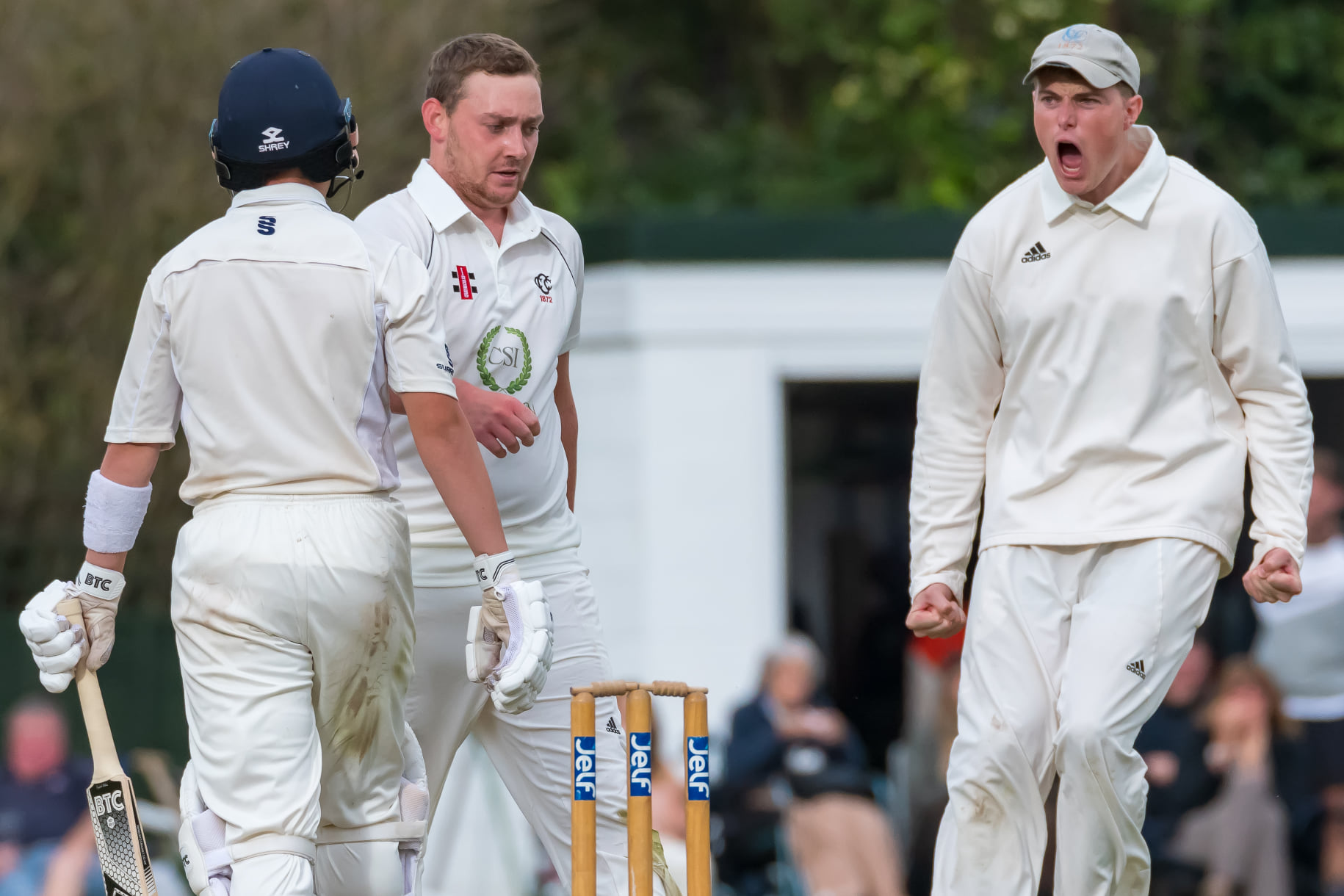 Colwall Cricket Club have reached the semi-finals of the National Village Knockout after a thrilling nine-run victory over East Midlands Champions Dumbleton on Sunday.

The Herefordshire based side are now one win away from a Lords final after reaching this stage for the first time since 1991.

They will travel to Yorkshire this weekend to face Carlton Towers CC, knowing that the home of English cricket and a potential trophy lift awaits should they progress.

A capacity crowd at Stowe Lane witnessed a topsy-turvy affair that saw the home team bat first on what looked a decent pitch at first glance.

But Colwall struggled and were reduced to 37/2 after 12 overs had passed and it got worse when Howitt, Wheeler, Febery and Robertson were all dismissed for single digit scores.

After just 22 overs, Colwall were languishing on 72/6 but Number 4 batsmen James Abel provided some relief with a very decent half century off just 54 balls.

Abel and Fergus Cameron established a partnership of 34 to steady the ship but moments later Abel was caught following a wild swing for 52.

Colwall were now 105/7 and despite their best efforts, they could only milk a few more runs before being bowled out for 124.

The odds were not looking great for the hosts but the impressive attack of Gooch (3-8) and and Howitt (2-37) stunned the visitors and Dumbleton were left licking their wounds on 26/4.

The visitors found some inspiration from their skipper Stuart (29*) and Baldwin (35 from 27) and they looked to have established the partnership required to get the runs before some brilliant bowling from Wagstaff (2-21) and Gooch saw them rip through the middle order, leaving the visitors needing 27 from the final pair.

The club are encouraging all supporters to make the trip to Yorkshire this Sunday for the semi-final, as Colwall seek to continue this remarkable run in the National Village Knockout. 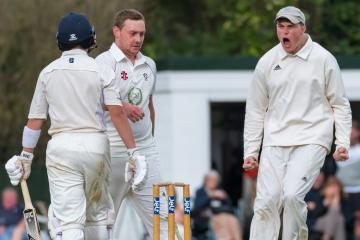