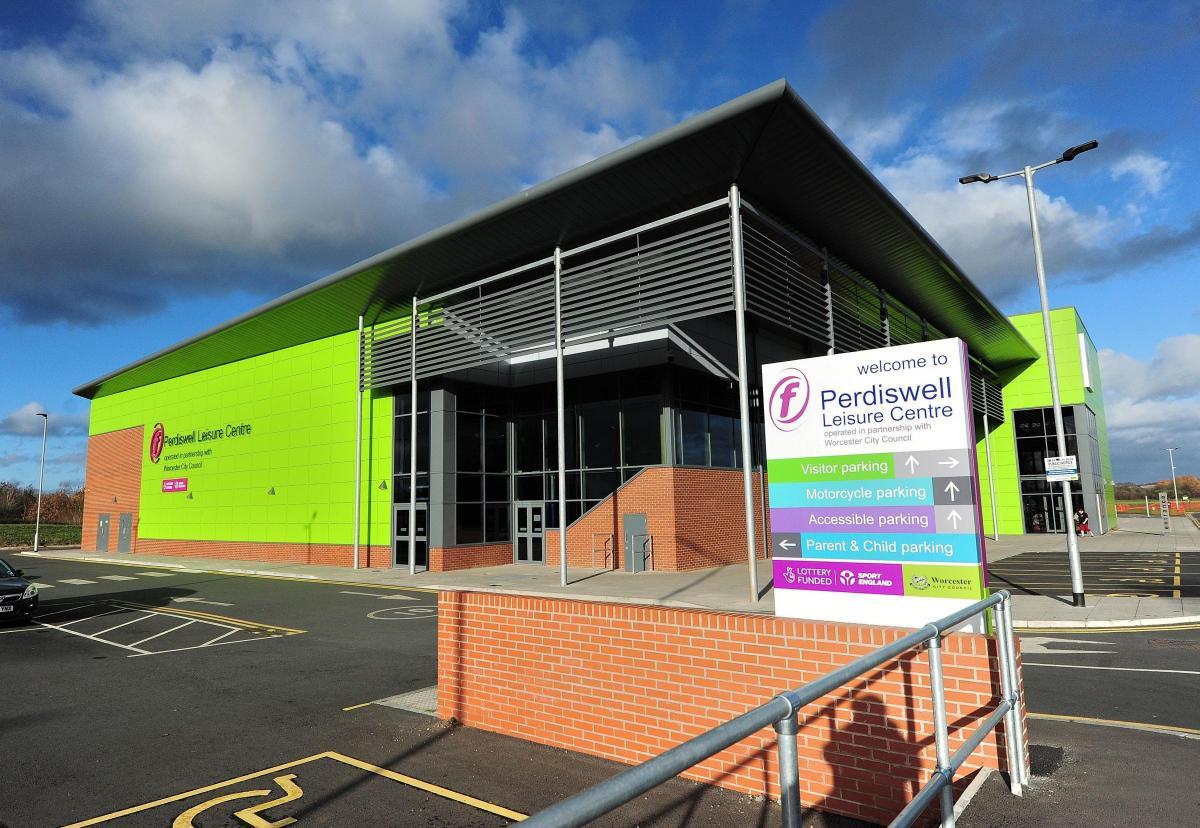 THE council has said it is working on ways to help young children take a dip during the summer holidays after plans to close the city’s main pool for three months for repairs were confirmed.

The pool at Perdiswell Leisure Centre in Worcester will close from June 20 to September 11 to replace slippy poolside tiles.

Concerns were raised about how young people were expected to access swimming pools during the hottest months of the year.

The cost of repairs and compensation for lost income has more than doubled to £620,000 so far.

Cllr Jo Hodges said the rising cost and closure was “regrettable” but the work needed to be done.

Cllr Hodges also raised the issue of the council helping out young people find alternative facilities during the summer holiday closure which Lloyd Griffiths, corporate director of operations for homes and communities, said the council was looking into.

The quality of the pool’s tiles has been a reoccurring problem since opening in 2017 and was finally brought to a head last year with the council agreeing to fix the tiles after dozens of near misses.

Worcester City Council has made the decision to close the pool in Bilford Road for three months from June to coincide with the summer holidays when it said fewer people are swimming indoors.

Cllr Jabba Riaz said the impact of closing the pool was huge and he wanted assurance that penalties would be handed out if the work was not finished on time.

“It’s absolutely crucial that is delivered on time, and it’s delivered right, first time. We can’t afford any slip ups,” he said to the council’s policy and resources committee at a meeting in the Guildhall on Tuesday (February 8).

Last year, it was estimated by the council that replacing the surface around the swimming pool and changing rooms would cost more than £180,000 but councillors are now being asked to support a £323,000 budget ahead of full council making a final decision in February.

A claim for loss of income during last year’s expected closure was predicted to rise to as much as £120,000 but that has now increased to more than £320,000.