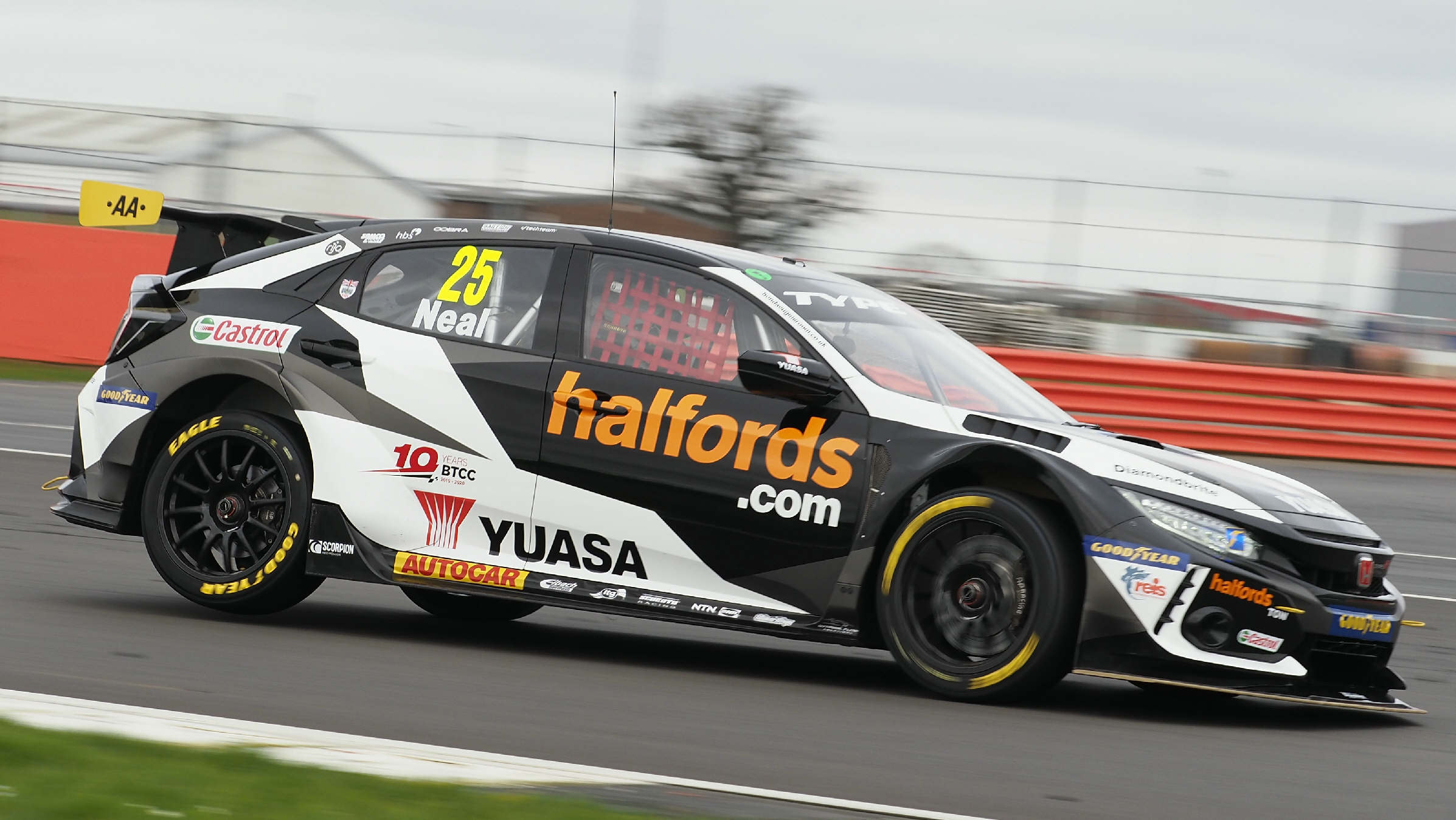 THE British Touring Car Championship media and test day at Silverstone unsurprisingly proved to be a low-key affair.

Organisers TOCA have now postponed the first five meetings of the season due to the coronavirus outbreak with the competition suspended by Motorsport UK until at least June 30.

Snetterton is the next scheduled meeting on July 25 and 26.

Photographer Darren Price said after last week’s event: “A very strange media day with the public banned, no talks from drivers and team members for the coming season and an official announcement from TOCA cancelling the first three races of the season due to Covid-19 (since been extended to five).

“Twenty-nine cars hit the track with Tom Ingram topping the time sheets in his Toyota Corolla.

“We had a return of old fans’ favourite Mat Jackson from Henley-in-Arden for Vauxhall.

“Matt Neal did a fine job, still not 100 per cent from his pre-season accident but showed great speed and determination to be eighth quickest of the 29 runners with team-mate Dan Cammish third.

“TOCA will try to reschedule the races later on in the year.”

A TOCA statement said: “The health of our entire nation ­— not just our competitors, fans, marshals, officials and personnel ­— is of absolute importance.

we therefore advise the postponement of our first three events (since been extended to five).

“Clearly the Covid-19 situation is ever-changing and incredibly challenging for everyone.

“Our firm intention is to run the full season of 10 events and we will work closely with the circuits and our stakeholders in order to reschedule new dates for all postponed events. These will be confirmed and announced when there is further clarity regarding the eventual resumption of major sporting events.”

Previously the new Honda Civic Type R was launched online with Neal and Cammish pulling the covers off the 2020 car.

Neal, 53, has been recovering from a cycling accident on January 19 when he collided with a tree, breaking his collarbone and ribs and puncturing his lung.

He said: “It’s still hurting a little bit to drive, pinching my ribs in the seat due to g-forces in the corners, but with all the testing it’s looking good for the season.” 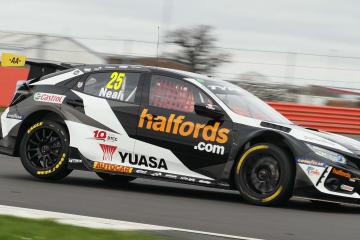