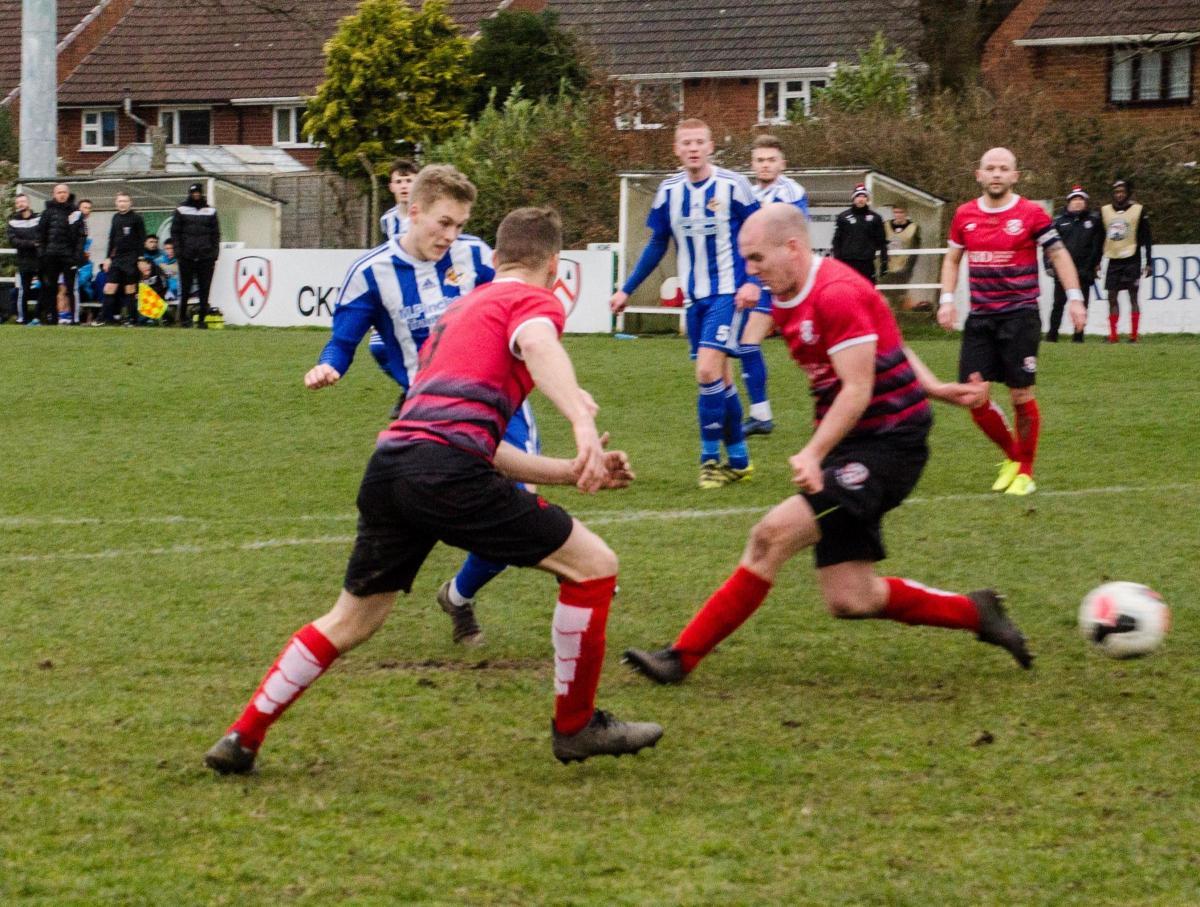 THE last remaining football leagues still playing got brought to a halt on Monday as the Football Association (FA) suspended play “for the foreseeable future”.

It came hours after Midland Football League (MFL) officials had vowed to press on with midweek fixtures with three matches set to take place within an hour of the FA’s intervention.

The games went ahead with the MFL then suspending play from midnight, making Solihull United’s 4-3 win over Earlswood Town in Division Two, Inkberrow’s 3-1 win at Castle Vale Town in Division Three and Lichfield City’s 1-0 success against Division One rivals Atherstone Town in the JW Hunt Cup among the last to go ahead in England.

Worcester City’s Premier Division trip to Gresley, set to take place today (Tuesday), had already been called off due to five players suffering “flu-like symptoms”, something that caused Saturday’s match at Racing Club Warwick to be postponed.

The FA’s release read: “Following the government’s announcement for people to avoid social contact and gatherings where possible, we are now advising that all grassroots football in England is postponed for the foreseeable future.

“We have also decided to postpone all matches across all FA competitions, including those outside of the professional game, until 3 April.

“We are committed to trying to complete all competition fixtures and will be liaising with the relevant parties to establish appropriate options to do so.

“Throughout this period, we have taken government advice with the priority being the health and wellbeing of all. We will continue to work closely with the grassroots game during this time.

“We are in regular communication with the government and the situation within English football at all levels remains under regular review. Further updates will follow as needed.”

The MFL then announced: “Following the prime minister’s announcement earlier this evening, the board of the Midland Football League have taken the decision to suspend all fixtures from midnight tonight (Monday into Tuesday) until further notice.

“We have a duty of care to all players, staff and supporters of all our clubs, together with match officials and volunteers. This together with the announcement of the Football Association left the board with no alternative.

“We shall continue to monitor the situation over the coming days and weeks and await further FA instructions regarding the rest of the 2019-20 season.

“As and when we receive any further information from the FA, rest assured we shall be in contact with all clubs.”

West Midlands (Regional) League (WMRL) bosses announced the suspension of play on the back of the FA’s decision.

WMRL fixtures had gone ahead over the weekend with a decision due to be taken on Monday night in relation to the ongoing Covid-19 outbreak.

But that decision was taken out of the league’s hands as the prospect of play got halted 24 hours before Worcester Raiders had been due to journey to county rivals Littleton in the Premier Division.

A WMRL statement read: “We have a duty of care to our players, match officials and volunteers and based on the most recent advice from The FA, have made the decision to suspend all fixtures until further notice due to the increasing risks associated with the Covid-19 outbreak.

“We fully support the avoidance of unnecessary travel and non-essential social contact. We will update you on a regular basis with any further information as soon as we receive it.”

League chairman Neil Juggins added: “We will continue to monitor the situation closely over the coming weeks and will await with interest the decision of the Football Association whether to suspend or extend the current season.

“We will update you on a regular basis with any further information as soon as we receive it and will aim to give you at least 48 hours notice regarding the resumption of activities.”

Raiders would have been in action over the weekend but for a waterlogged pitch at Claines Lane thwarting efforts to take on Bilston Town Community.

While other matches did go ahead, Pershore Town took the decision not to play at home to Bewdley Town, citing the coronavirus scare as the reason.

The new shutdown also includes all Worcester Sunday football which had played on over the weekend.

READ MORE | A round-up of all of Sunday’s action

“Unfortunately, the inevitable has happened,” read a statement from league secretary Wayne Hanson.

“The McDonald’s Worcester & District Football League will follow this advice and postpone all fixtures until further notice.

“We will consult with the Worcestershire FA over the course of the next week and will provide a further update as soon as one becomes available.” 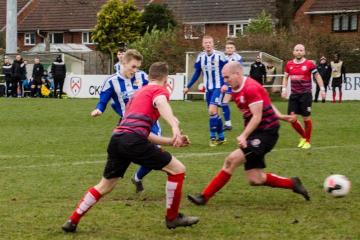