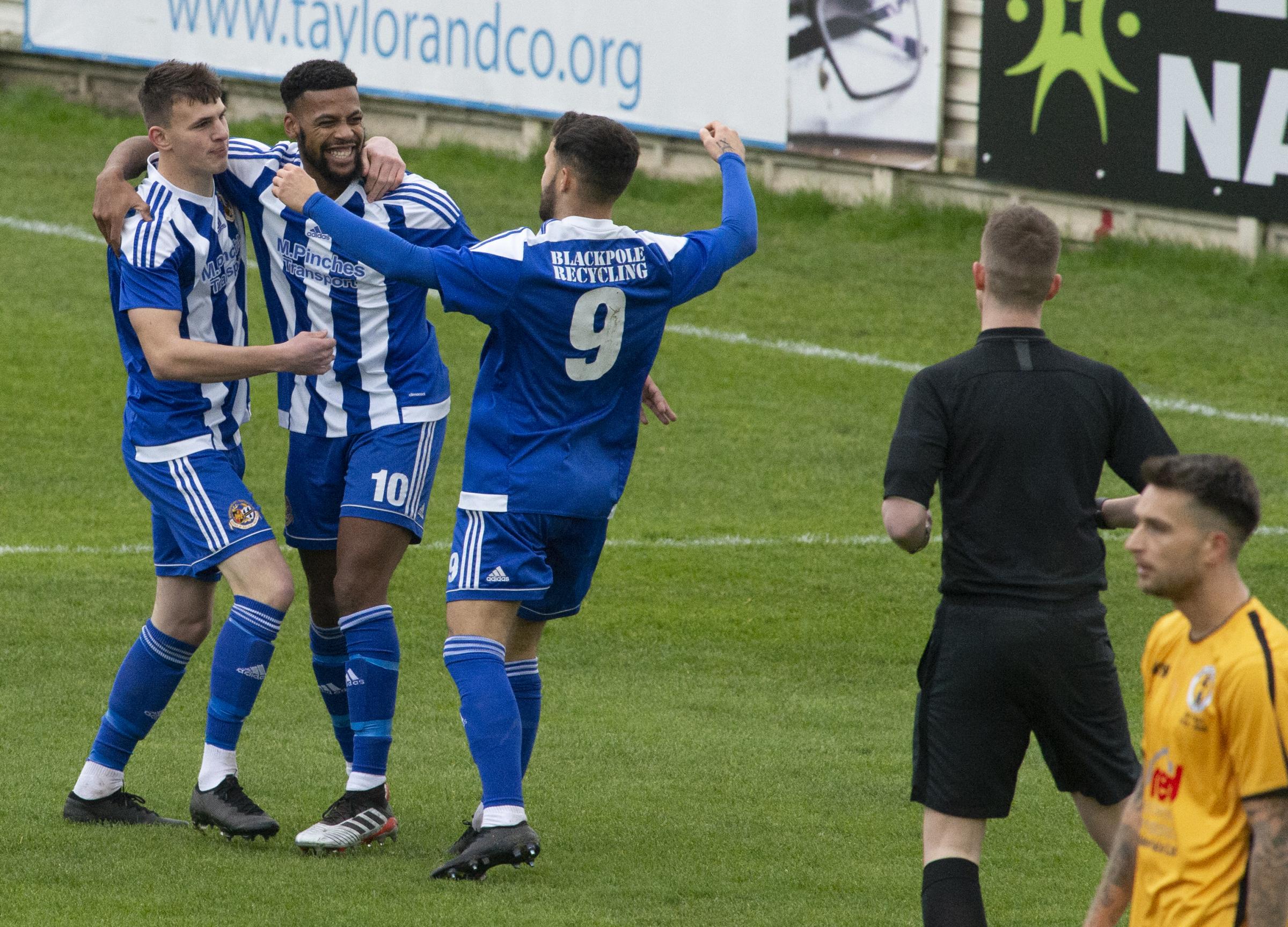 WITH the coronavirus crisis ending all football for now we asked for your thoughts on how the season should be settled if play cannot resume.

The responses, particularly on the challenges facing the non-league game, were interesting and as out poll shows so far, there is no clear leader in terms of a definitive solution.

What does look likely is that we will be waiting a while to see any action again, particularly after the suspension of all professional matches in England got extended to April 30 yesterday.

READ MORE | Professional football off until April 30 across England

Here are some of your views.

Chris Milsom: “Points per game (PPG) should be used to declare positions seems the fairest way in my opinion.”

Andy Beasley: “Play all games if we return in time, void the season if not.”

Garry Griffiths (353 Photography): “No point worrying about next season until we finish this one.

“If they void it I assume someone from the FA would visit the likes of Halesowen Town, Coventry United, Sporting Khalsa, Shifnal Town and Wolverhampton Casuals (to name just a few) to explain that their efforts equal zero.”

James Shaw: “Have to play from current standings whenever we’re allowed to play again.

“Have a short break – a month maybe – then scrap a couple of the regional cups next season and play a condensed league season with a slight extension so that the 2021-22 season starts on time.”

Richard Vanstone Stainer: “Some places wont have a pitch until June. They need working on ready for next season, especially the hits they have taken this season with the weather.”

Dominic Ing-Seabourne: “Do what Rugby World Cup 2019 did. Settle everything on current standings.”

Brett Rumfitt: “Probably PPG up to now. Start next season ASAP but if late have only one match between teams not home and away?”

Will Robinson (non-league player): “Extend the season to June 30 with regular updates and if this cant be achieved look at PPG.

“Have a shorter summer break (we all get bored in pre-season), maybe start beginning of September with more midweek fixtures at beginning of season to combat late start.”

John Hallam: “Has one ever thought that a lot of footballers are keen cricketers also? As to what to do, I have no good answer.”

Andrew Blackwell: “Most pitches are unavailable due to maintenance work or being used for other things such as cricket.”

@JimCognito85: “It seems this is still going to get worse before it gets better.

“There has to come a point when we forget about this season the longer this goes on. I can’t see us getting to the traditional start of next season having finishing this and again, I can’t see playing this year.

“How we judge this current season will probably seem futile when all is said and done, future of many clubs is already a talking point and I suspect that sadly we will have an altered landscape in the whole pyramid come the end of this.

“Bin it off and worry about it later.”

@AsSowter: “If we just scrub this season as a right off the financial implications to small clubs will see a lot go out of business, some are already finding it hard to make ends meet. It has to be completed.” 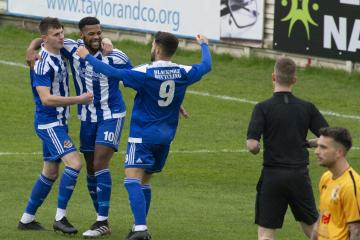