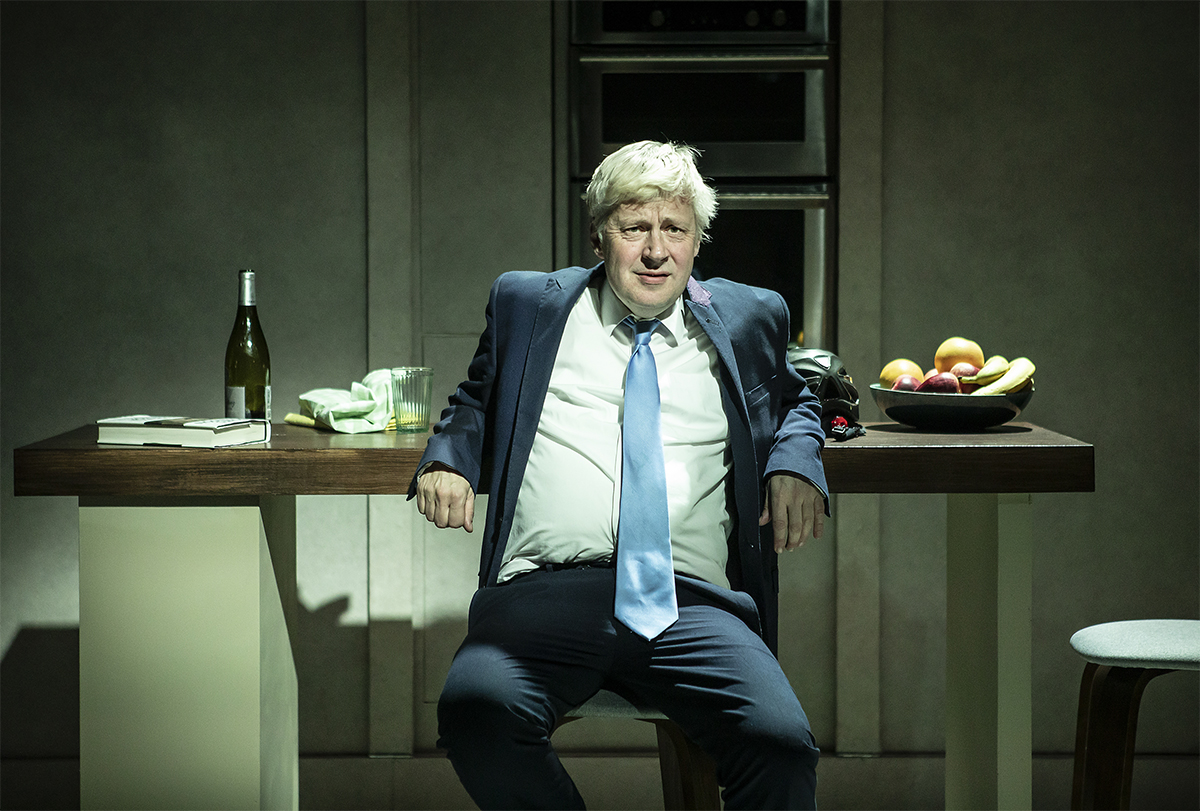 I HEARD of a man who steadfastly refused to see this play because “it would only make him angry”.

Heavens above. How intolerance reigns, yet another sad example of the current anger epidemic sweeping the country.

And it seems that right across ‘woke’ Britain, outrage is sprouting everywhere, the play’s writer Jonathan Maitland relating in the programme how one director was so appalled by the idea of a play about Johnson that she wouldn’t even read the script.

Meanwhile, a leading luvvie was also reported as having referred to the ‘evil’ of the Prime Minister and his government colleague Michael Gove.

Thankfully, all this relentless virtue signalling quite obviously cuts no ice with the Malvern audience, because they laughed like drains at the antics of Will Barton’s Boris as he bumbles and burbles his way to power in the wake of the 2016 referendum and the ensuing Theresa May debacle.

Barton is an absolute hoot as the overgrown public schoolboy, capturing every mannerism, right down to the – almost certainly intentional – Churchillian stoop and growling delivery.

Gove himself, gloriously likened to a ventriloquist’s dummy found in someone’s attic, is done great justice by Bill Champion, while Emma Davies’ Margaret Thatcher evokes those familiar feelings of either love or loathing.

Intriguingly, Claire Lichie plays the parts of past and future love interest, but for sheer fun value you just couldn’t beat Tim Wallers as Tony Blair, oozing enough grease to start a chain of chip shops.

In the second half, we are fast-forwarded to 2029. Boris has decided to campaign on a ticket to leave the EU, the country having gone down the tubes during the preceding decade.

This was all rather disappointing because if the author wanted to stress Johnson’s calumny he might reflect that his supposed crimes nowhere compare with a certain predecessor who lied to the country and started a genocidal war that remains the major cause for all the current crises in the Middle East.

Never mind. This is a fabulous, laugh-a-minute production and thoroughly recommended. It runs until Saturday (January 25).