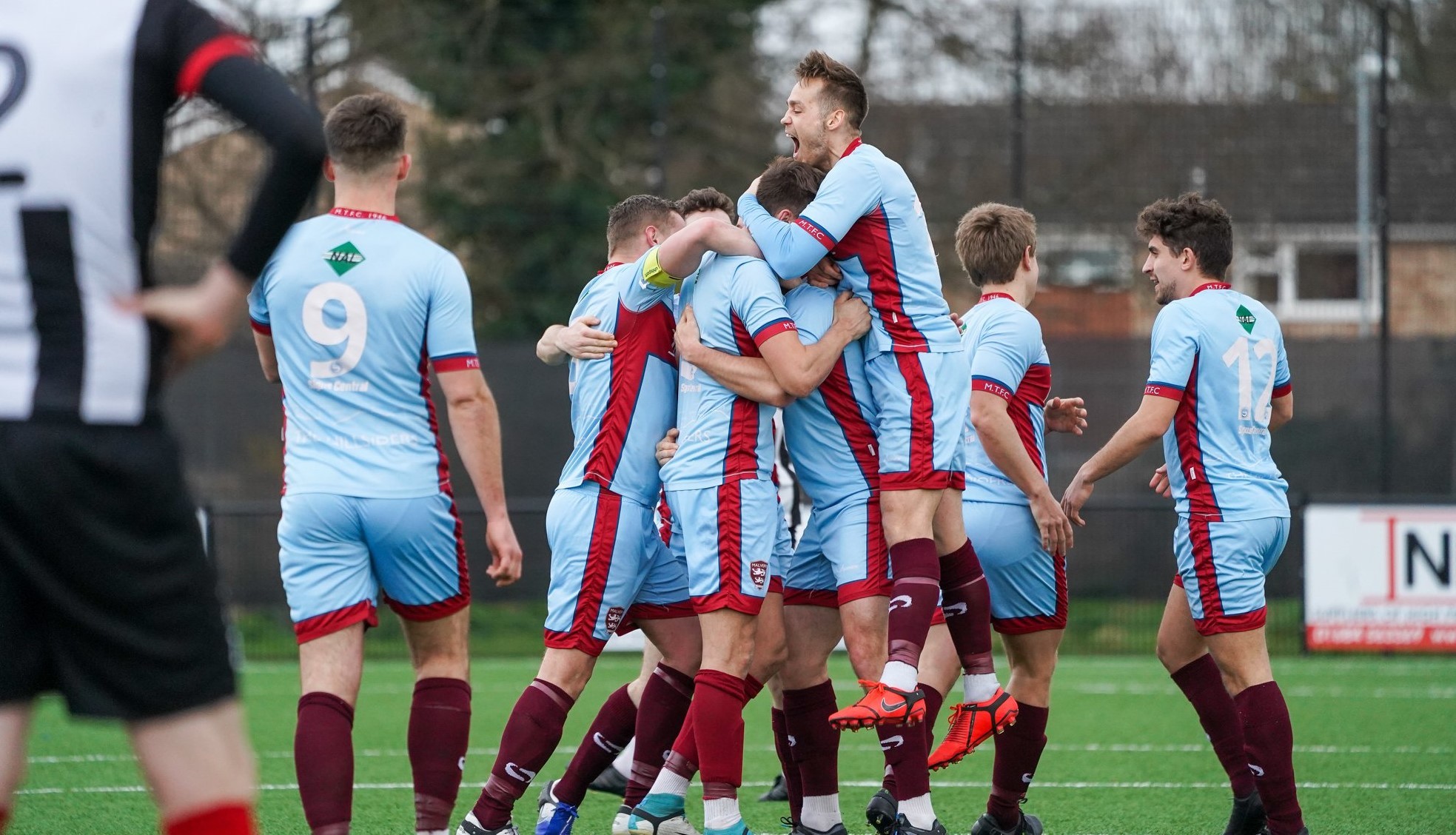 MALVERN Town has provided an update on the developments going on behind the scenes as the club gets ready for next season.

Steve Dallow, who is in charge of the club’s youth team, announced there will be an additional under-18 team to be managed by Matt Day and run alongside the existing youth set-up.

Reflecting on his first year at the club, Dallow said: “It was certainly a season that I won’t forget.

“With just a handful of the side that won the title a few months earlier remaining, we had to assemble a new squad and it was a very young group initially.

“To ask 15 and 16 year-olds to compete at under-18 level was a big ask, but they didn’t let the club down and as the season progressed, the average age began to rise and the squad got stronger.

“At the point the lockdown started we found ourselves in sixth place in the table and with a cup semi-final to play.

“Yes, it was disappointing that this game will no longer take place but there are far more important things going on at the moment.

“The highlights of the season were, of course, the victories; we had five in total, including ones over our two local rivals.

“It was a privilege to get to know and work with such a great bunch of lads and I’m sad that, due to age, 13 of them will be moving on, hopefully upwards to the reserves.

“Looking ahead to next season, as with any age restricted football, I am looking forward to welcoming some new faces and having spent many a Wednesday evening and Saturday morning watching Leigh & Bransford Badgers train and play, I know we’ve got some talented players coming in to join the group of lads that remain from last season.

“The club’s new under-18 MJPL side will also help the players develop and I’m very much looking forward to working with and learning from their newly-appointed coach, Matt Day, who I welcome to the club.

“As I said when I joined, my role is to develop players for the reserves and first-team; that’s the target every season and if we can put together a title challenge or cup run too then even better.

“I’ve thoroughly enjoyed my first season at the club and would like to thank Georgi Raev for his assistance in running the under-18s and to everyone at the club for making me feel welcome.

“There is plenty to look forward to in the future here.”