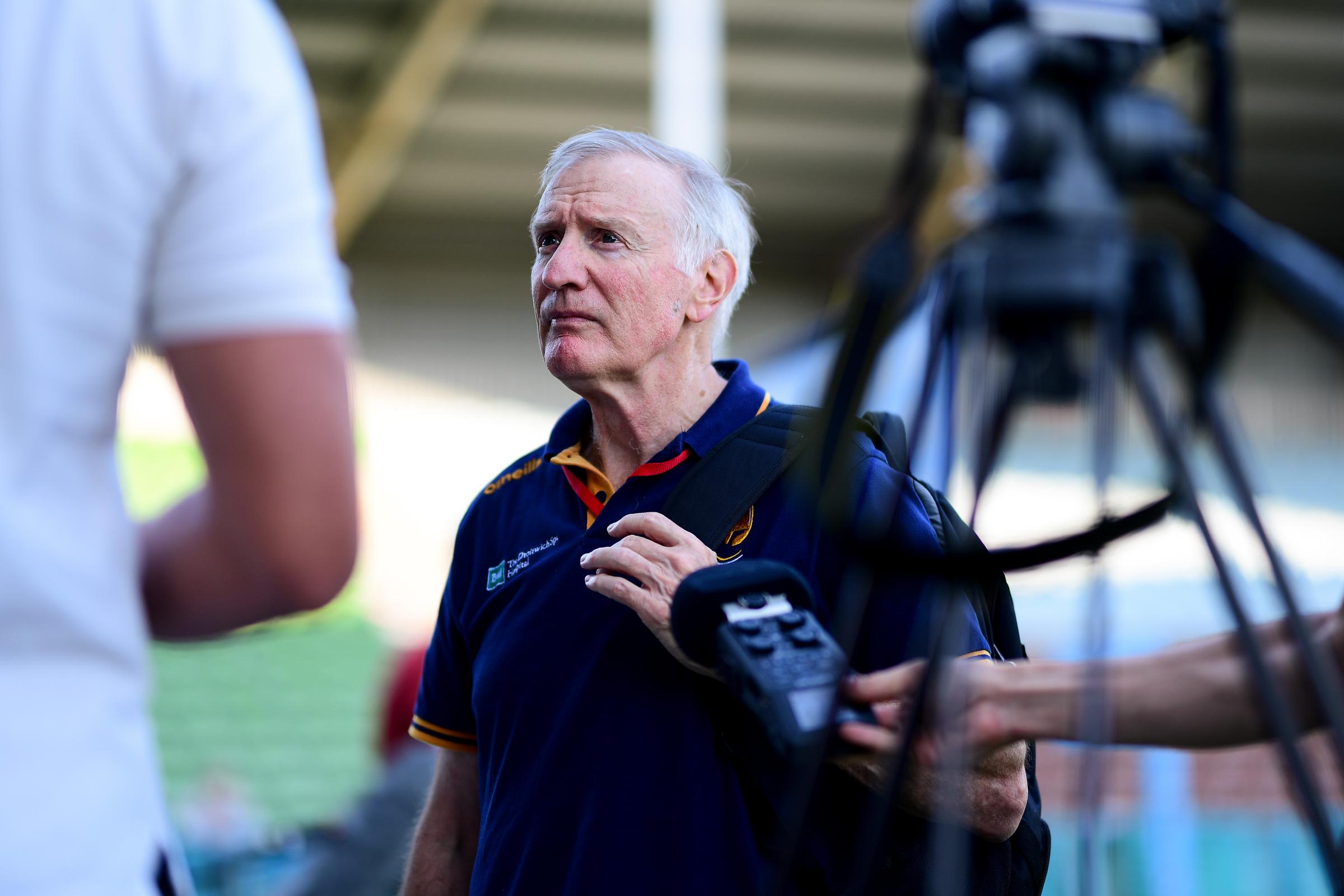 WORCESTER Warriors director of rugby Alan Solomons was full of praise for his side after a “resilient” display earned them a 25-40 win over London Irish on Sunday afternoon.

Warriors ran in six tries in total, including five in the second-half to secure only their second away win in the Premiership this season and jump up a place into ninth in the table.

It was a sloppy opening period for the visitors but Solomons applauded his side’s ability to stick at it and eventually run out comfortable winners.

“It was a frustrating first-half” he said.

“We dominated the ball and had a lot of it in their half but we just weren’t executing well enough and made silly errors.

“We probably left four or five tries out there in that first-half.

“Right on half-time they scored a penalty and that’s what pleased me most, their reaction.

“We knew that if we kept at it we would get there eventually and that’s what we said at half-time. If we keep going and playing how we were, we’d get through and we did.

“We needed to just re-focus and go again and straight away it worked and after that we played some great rugby and scored some great tries.

“”I thought the lads did really well, i’m really pleased for them and everyone involved at the club, from players to supporters, coaching staff. It’s a good day for us.”

Warriors now go into their final two games of the season folowing a short European break in the next couple of weeks and Solomons confirmed the team selection would be strong for both.

“It has been a really testing few weeks with so many games,” he added.

“But now we get a short break and everyone has featured, so that enables us to look back and pick players who have impressed.

“But the plan is to pick the best side for those two games and hopefully we can target two positive results that we can then take forward into next season.” 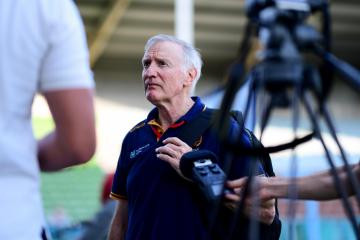