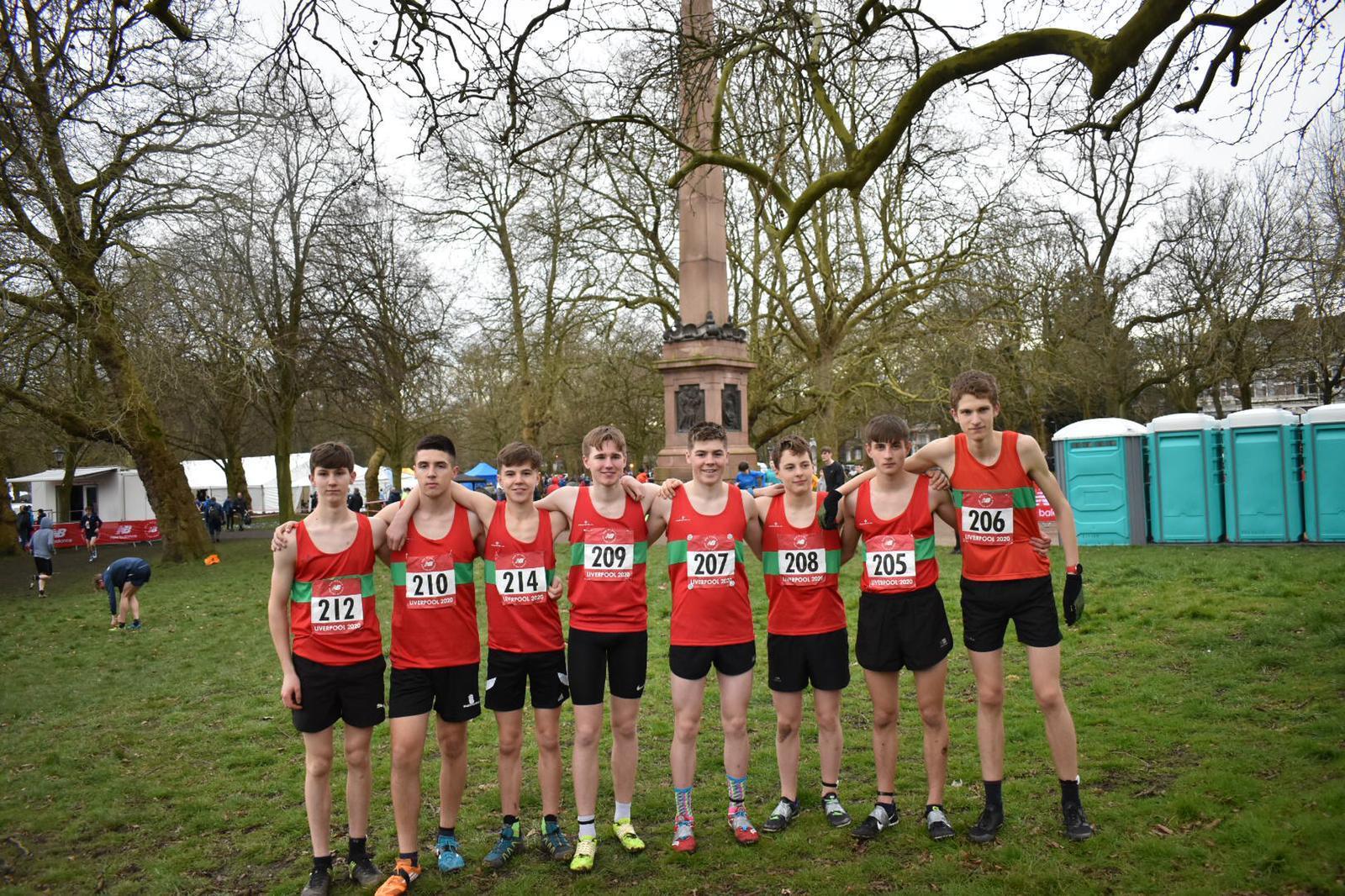 They made up six age group teams at the prestigious, annual event which was held earlier in March before the coronavirus lockdown.

After making it through school, district and county competitions, pupils from 45 areas came together to compete for individual and team trophies.

The muddy course was one of the challenges but all H&W athletes completed their respective races to yet again feature in all the team score results.

There were less from H&W in the top 100 finishers this year with the girls’ aggregate scores just over 200 points ahead of the boys.

The senior boys and girls gained the best points scores of 1,044 and 1,045 respectively to both place 32nd while the intermediate girls finished the highest in 29th with 1,058.

The best finisher among the H&W athletes was Lucy Hatfield from Bromsgrove School who was 71st in the junior girls’ race.

Her sister Natalie Hatfield, also Bromsgrove School and the highest-placed girl for the counties last year, finished 77th in the intermediate race.

Amelia Hartshorn from Haybridge High, Hagley, was close behind in 80th.

Girls’ team captain Holly Love from The Chase, Malvern, was 99th in the senior girls’ race in her sixth and final year at the national schools’ competition.

Emma Young from Malvern College improved her position by 80 places from last year to be 108th in the junior girls’ age group.

Among the H&W boys there was a battle to be the highest finisher.

Thomas Birley from Malvern College secured the accolade in his first year as an intermediate boy in 110th place.

Matthew Bevins from Aston Fields Middle, Bromsgrove, placed 111th in the junior boys’ race in his first appearance in the competition with Finnan Robins from Trinity High, Redditch, 143rd.

In the senior boys’ age group, Malachi Cashmore from The Chase, Malvern, improved on his position from last year to be 123rd.

Harrison Mayne from St Augustine’s, Redditch, and Sam Davey from Worcester Sixth Form College, both in their first year as seniors, were 137th and 154th respectively.

This year’s boys’ captain was Laurie Higgins from King’s, Worcester. 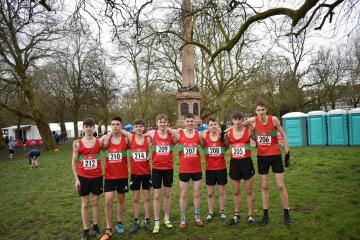