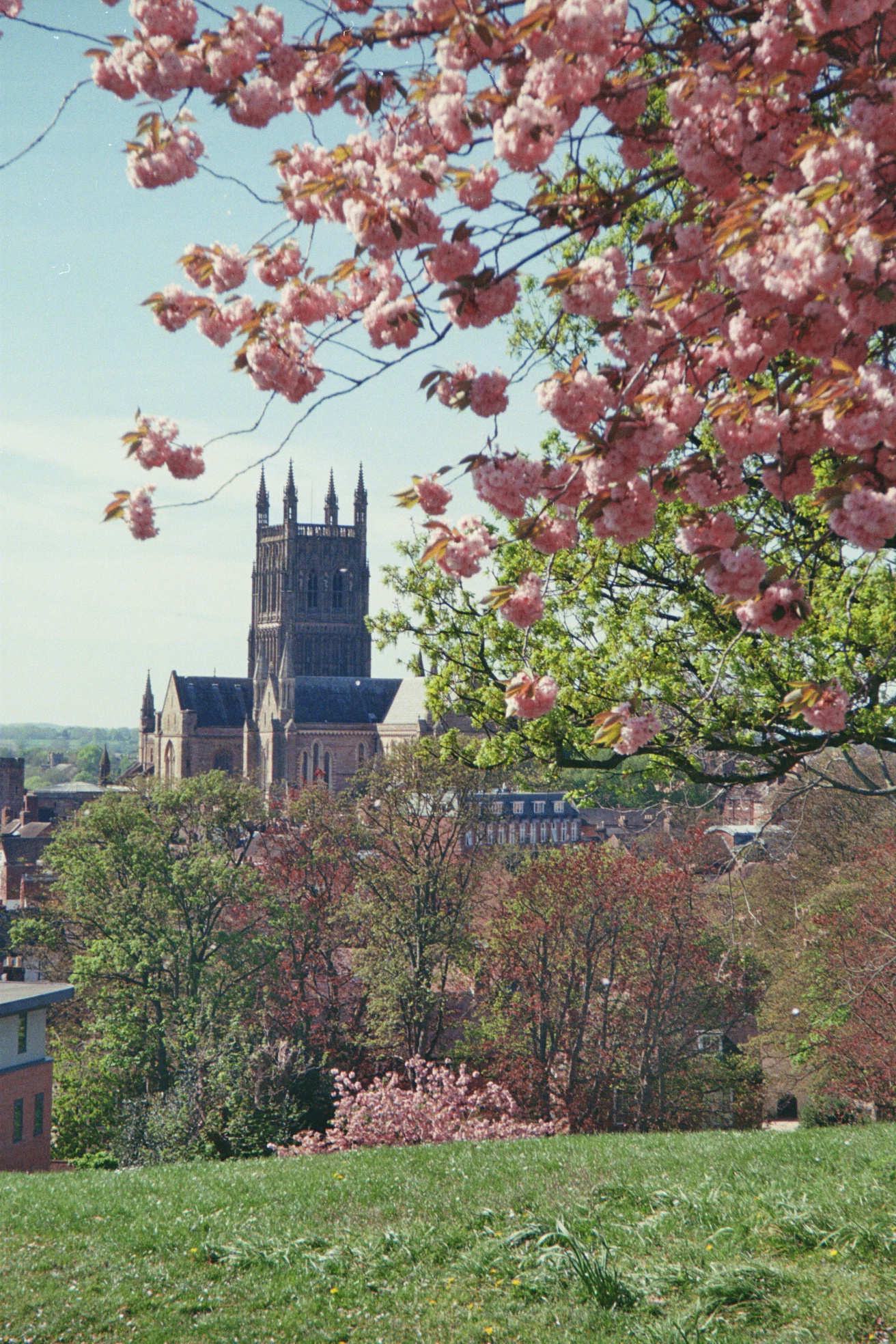 LUKE Mitchell is well placed to raise these ancient rafters when required for he’s an organ scholar at this wonderful building.

Make no mistake. Once his fingers touch the keyboard, a majestic and magnificent sound bursts forth that fills these timeless surroundings and arguably far beyond.

Luke Mitchell was giving a recital, one of several which Worcester Cathedral is holding this autumn.

And although still very much a young man, he has already achieved a great deal, not only in the world of organ music, but also as a harpsichordist, specialising in the music of the French baroque.

His very obvious talent was certainly to the fore at this recital, the first item being Bach’s Prelude and Fugue in E Minor, a piece that rushed and roared like a seascape churned by an autumn storm, waves of music crashing on some mythical rock-strewn shore.

Nevertheless, the waters began to abate slightly during Jean-Adam Guilain’s Magnificat Suite on the Second Tone, with great contrast being demonstrated on items as diverse as Tierce en Taille and Basse de Trompette.

But the ultimate calm came with Sir George Thalben-Ball’s Elegy in B Flat, a meditative exercise in the English pastoral tradition that was evocative of summer meadows and the heavy scent of may blossom down a winding lane.

And the final selection, Max Reger’s Introduction and Passacaglia in D Minor moved effortlessly and poignantly to its glorious conclusion.

Next September, Luke takes up the Organ Scholarship at The Queen’s College, Oxford, reading music.

Judging by the soaring standards of this recital, let us all hope that he doesn’t stay away from Worcester for too long.

The Autumn Lunchtime Series at the Cathedral continues throughout November with recitals by Richard Cook, Christopher Allsop, Leo Popplewell and Ashley Wagner.