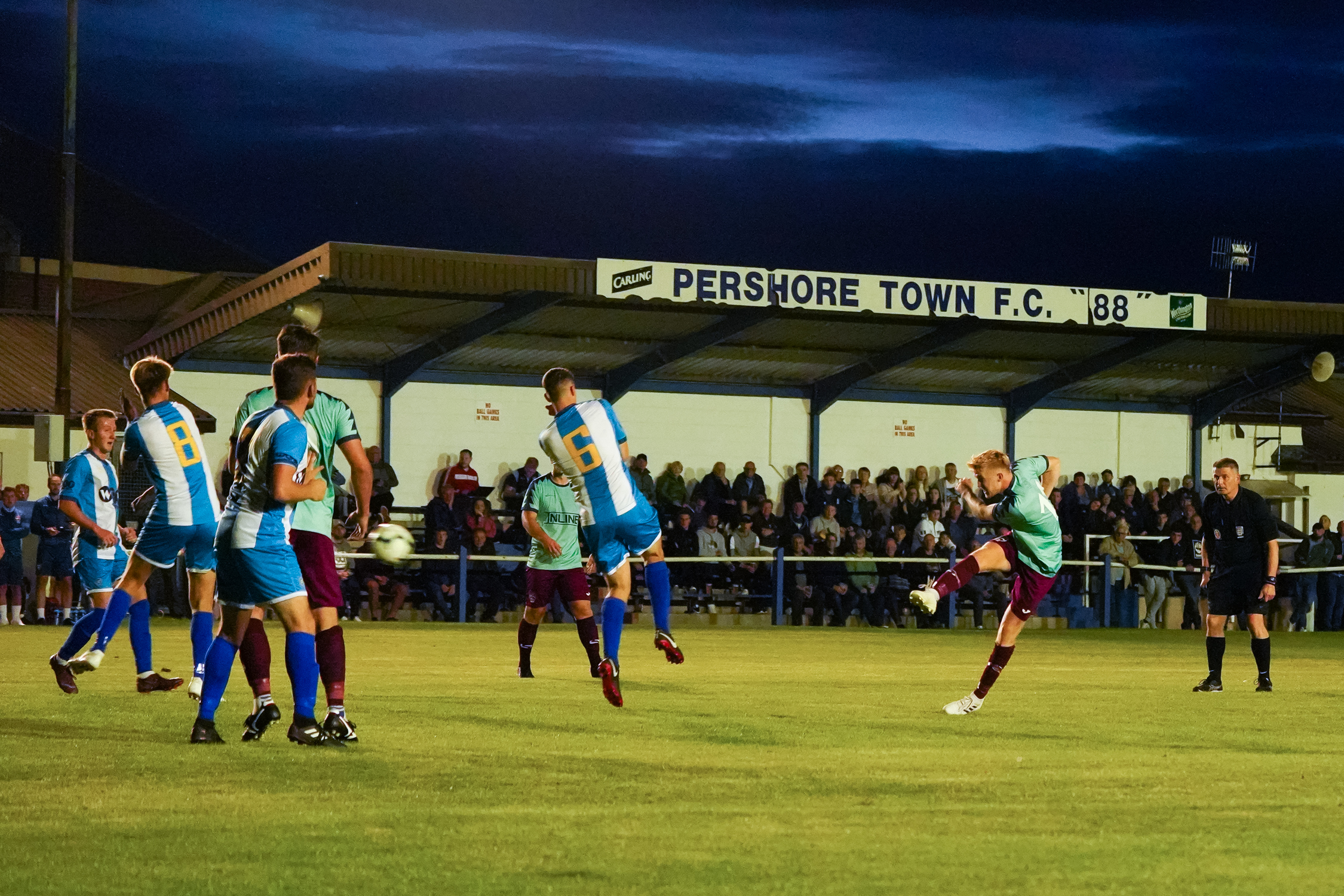 Mr Walker and his wife Pat had become “part of the furniture” at home matches prior to his passing after months of illness last Wednesday at the age of 71.

The coronavirus pandemic has prevented Mr Walker’s final wish of his wake taking place at the club for now but there are plans to accommodate that send off at the Community Stadium when restrictions on social gatherings are lifted.

“He was a long-time supporter way before my involvement and always came down to watch all of the first-team games and others,” said Mr Loader, who stood down from his role on Saturday.

“Stu and Pat have been like part of the furniture and it will be strange not to see him every week.

“He was a quiet man but would chat to many people while he was there, through talking about football he was linked to everyone.”

Committee member Jacqui Marler added: “Stuart and Pat, the husband-and-wife team, have been supporters for years and years.

“They always sat in the same place, ordered the same sausage and chips every game and the stands won’t be the same with Stuart not there.”

But one half of the double act will keep the traditional support going with Mrs Walker vowing to continue her support of Town.

“Stuart loved Pershore and went to every game, even right up to when he was very ill he was determined never to miss a game,” she said.

“We managed to get him down to the last home game they had and I shall carry on going when it starts up again as well. I looked after him at home, right until the last. I was with him when he died, it was Stuart’s wish.” 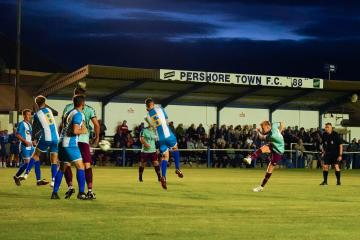