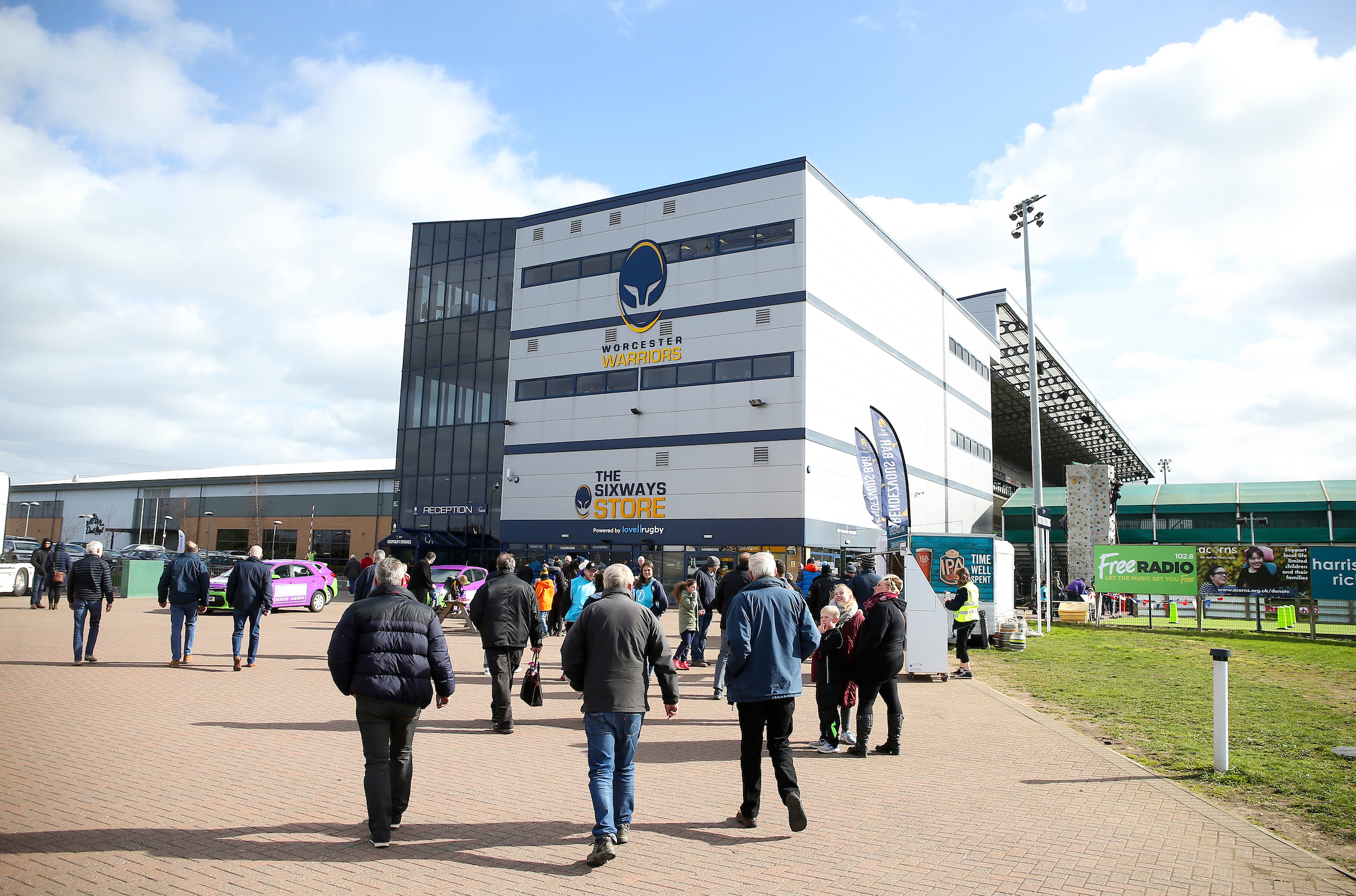 TWO Worcestershire clubs insist their fans had nothing to do with criminal damage allegedly committed during a football match at Sixways Stadium.

Security called for police support to eject two men from the ground, primarily the home of Worcester Warriors, during a pre-season friendly between Worcester Raiders and Evesham United on Friday, August 28.

It was the second match Raiders had hosted at the club’s new headquarters following a takeover by Warriors owners Colin Goldring and Jason Whittingham over the summer.

A spokesperson for Warriors confirmed damage to property had been reported to police and that one person has been banned from Sixways. They declined to comment on how the damage had been caused.

Raiders chairman Steve Harris confirmed he had witnessed the incident, he declined to detail what he had seen but indicated neither of the alleged instigators had been known to his club.

“It was nothing to do with Worcester Raiders whatsoever,” he said.

“I witnessed the gentlemen in question. I asked who they were and security said they didn’t know, all we knew was that we hadn’t seen them before.

“Security staff did their jobs and police were called out, it was dealt with.”

Harris confirmed he has had no contact with Evesham United, saying it had been “left to Sixways to pass over to the police”.

Evesham chairman Jim Cockerton had not been made aware of any problems prior to being contacted by Worcester News.

He did not attend the match himself but said vice-chairman Chris Wright and his son had witnessed the incident and reported back the same account as a female supporter who was asked for her version of events by United’s safety officer Andy Beasley.

“They all said it was two Worcester supporters, in their mid-20s, and that they were having an altercation with the stewards,” said Cockerton.

“I know the witness, she is a long-standing supporter of our club and she told our safety officer they were not Evesham United supporters.

“We only took about 20 and, more or less, we know all of our supporters.

“I am happy to stand by what I have been told by people I know to be reliable and totally refute any suggestion this had anything to do with Evesham supporters.”

A statement from West Mercia Police read: “We were called at around 8.45pm on August 28 to Sixways Stadium after two men were causing a disturbance and refused to leave when asked to by security staff.

“Officers attended and an investigation into criminal damage has been launched after fence panels were damaged.”

Police would not confirm where the alleged perpetrators are from because no arrests have been made yet.

A Warriors statement read: “We have a zero-tolerance policy in relation to crowd trouble at Sixways and it is now a police matter.

“We’ve had two (Raiders) home matches since which have been incident free and it is our intention to replicate the rugby match day experience in conjunction with the football.” 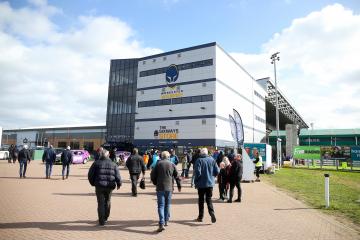