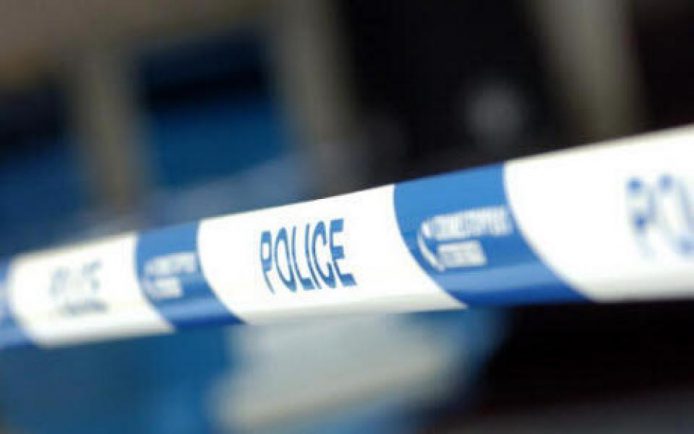 THE BODY of a man found in the River Severn on September 25 has been formerly identified as missing man Pavel Zukowski, police have confirmed.

The 29-year-old went missing nine days earlier and was found by a member of the public at Shrawley near Worcester.

A post mortem was carried out yesterday (Tuesday) which identified the man as Pavel. An investigation into the circumstances which led to his death is still underway.

Det Insp Ed Slough said: “Our thoughts are with Pavel’s family at this difficult time and officers will continue to offer them support.

“We do not believe at this time that his death is suspicious however enquiries are still ongoing to determine what happened.”

POLICE clamped down on illegal motorists last night in Droitwich and Worcester, catching several in the space of a few hours. Droitwich and Worcester Police were joined by officers from the Local Policing Priority Team – South for the crackdown. Two disqualified drivers were arrested, along with three for driving without insurance as part of […]
The post Uninsured and disqualified drivers caught in Worcester and Droitwich last night in police crackdown appeared first on The Worcester Observer. Worcester – The Worcester Observer …

A FUND-RAISING bid to ensure no child in Worcester goes hungry over half-term has reached almost £4,000. The campaign was the brainchild of Sam Barriscale, owner of Ma Baker’s bakery on Cranham Drive and initially hoped to raise £500. Spurred on by the Government’s rejection of a call from Labour for free school meals to […]
The post Bakery’s bid to support Rashford campaign reaches four figures appeared first on The Worcester Observer. Worcester – The Worcester Observer …

A CITY charity shop has received hundreds of toys and other gifts after launching an urgent appeal for donations. The Barnardo’s children’s store in St Martin’s Quarter raises much-needed funds throughout the year but especially in the months before Christmas. However, the recent lockdown resulted in a dramatic drop in donations which threatened the success […]
The post City charity shop celebrates toy appeal success appeared first on The Worcester Observer. Worcester – The Worcester Observer …

Organ Recital/Worcester Cathedral LUKE Mitchell is well placed to raise these ancient rafters when required for he’s an organ scholar at this wonderful building. Worcester News | What’s On …

THOUSANDS more homes in West Mercia have another line of defence against crime after receiving Smartwater kits as part of the Police and Crime Commissioner’s funded ‘We Don’t Buy Crime’ initiative. It means there are now over 60,000 ‘Smartwater’ protected homes across the force area with PCC John Campion working with councillors and contributing 25 […]
The post Allotment holders are digging the growth in Smartwater kit scheme appeared first on The Worcester Observer. Worcester – The Worcester Observer …