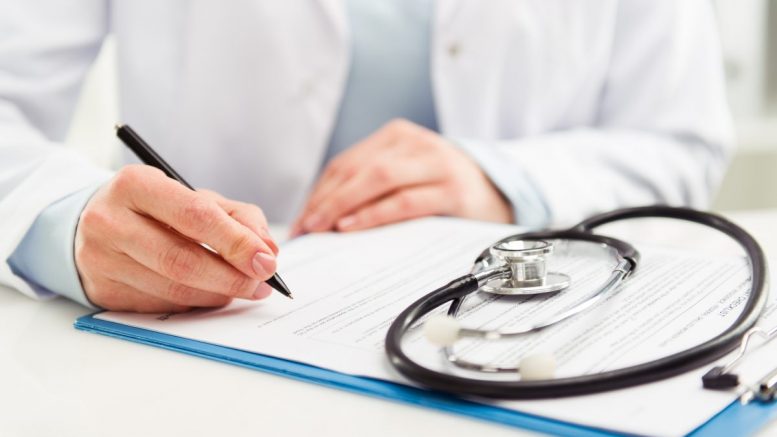 A LOCAL OPERATIC and dramatic society have provided entertainment for a Worcester-based national charity’s festive service which will be premiered this weekend.

National charity Leukaemia Care is hosting its first ever virtual winter service on Sunday (December 20) at 8pm. The service will be filled with song, poem and reflection.

The charity, which has its headquarters on the Blackpole East estate, supports those affected by blood cancer.

This year, blood cancer patients were placed in the clinically extremely vulnerable category and have had to shield due to the pandemic, and the charity have had an overwhelming demand on their services for the past nine months.

They’ve been supported in the service by Worcester Operatic and Dramatic Society (WODS) in the form of two songs which will be broadcast during the service.

Despite the fact the group haven’t been able to rehearse in person, they’ve worked tirelessly to rehearse and record the tracks virtually ready for the service.

The group have kindly recorded two songs for the event, ‘Do they know it’s Christmas’ and ‘Carol of the Children’.

Claire Merritt, community fund-raiser for Leukaemia Care said, “It’s fantastic to work with such a generous group such as the Worcester Operatic and Dramatic Society and the songs they have performed are truly beautiful.

“The service will provide a lot of comfort for those who are unable to see their loved ones this Christmas or those who have had a really difficult year.”

The charity would also like to thank Mark Skyrme of Skylight Sound, Musical Director Ed Malpass and pianist and backing track artist Brian Giles for all their hard work on the videos.

The virtual service will be broadcast on Sunday (December 20) at 8pm on Leukaemia Care’s Facebook page at www.facebook.com/leukaemiacareuk and will remain online after the live event.