A RUGBY-style play-off system to decide the title is part of a radical shake-up of Worcester’s premier Sunday football league.

The McDonald’s Worcester & District Football League, which kicked off on Sunday, now has four divisions and a 16-team top flight in a bid to address teams dropping out mid-season, particularly in the Premier Division.

League secretary Wayne Hanson explained how the worrying trend had led to some out-of-the-box thinking, including semi-finals and a final to be contested by the top four which could lead to the fourth-placed finishers being crowned champions.

“From a competitive point of view it is unfortunate just two clubs, Callow End and Perrywood, have dominated the (top) division in recent seasons,” said Hanson.

“Sadly there has been a great reluctance from other clubs to enter this division due to the fear of being hammered on a regular basis. At the start of last season we had 10 teams in the Premier Division, four of which had been promoted from Division One.

“By Christmas all four teams had decided to resign from the league, leaving just six before the competition was declared null and void due to the coronavirus outbreak. Losing teams from this division has been a regular occurrence in recent years and in an attempt to arrest the slide, we are announcing radical changes to the Premier Division.

“We hope clubs will realise that with numbers dropping so dramatically, the league management committee had to come up with something different for the coming season and that they will give their full support to the new proposals.”

There will be just one fixture against each team prior to the play-offs with the remaining 12 teams entering a “supplementary competition”, details of which are to be announced in due course.

The extended break has brought with it hope the thirst for Sunday football remains in the city with entries rising to 47 from the record-low 37 teams playing in March. Divisions one to three will run as normal. 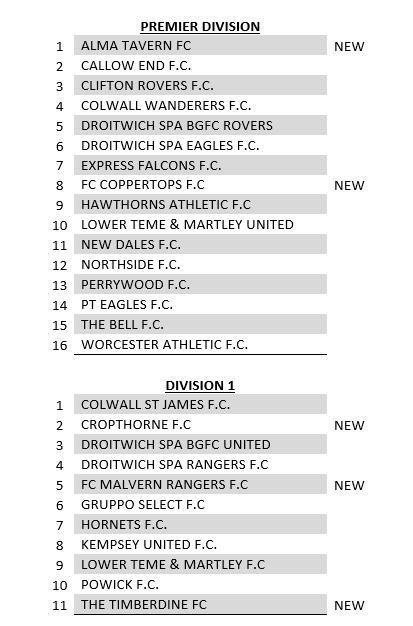 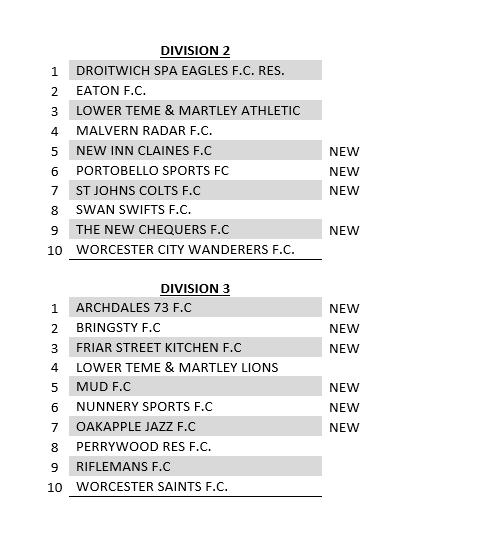 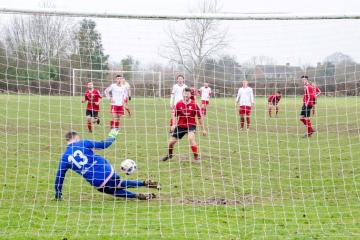