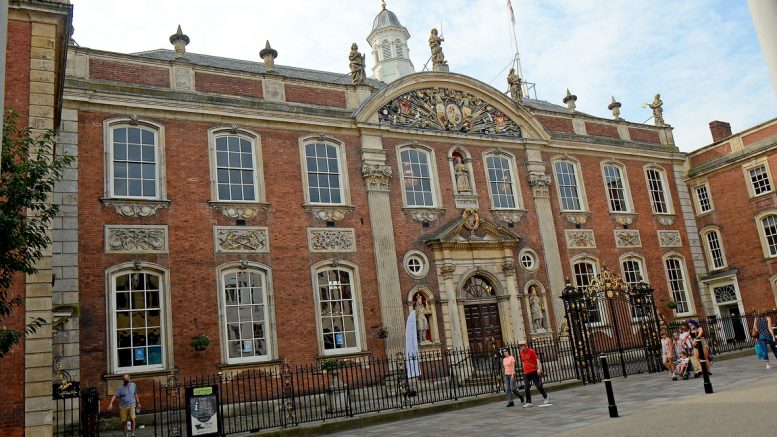 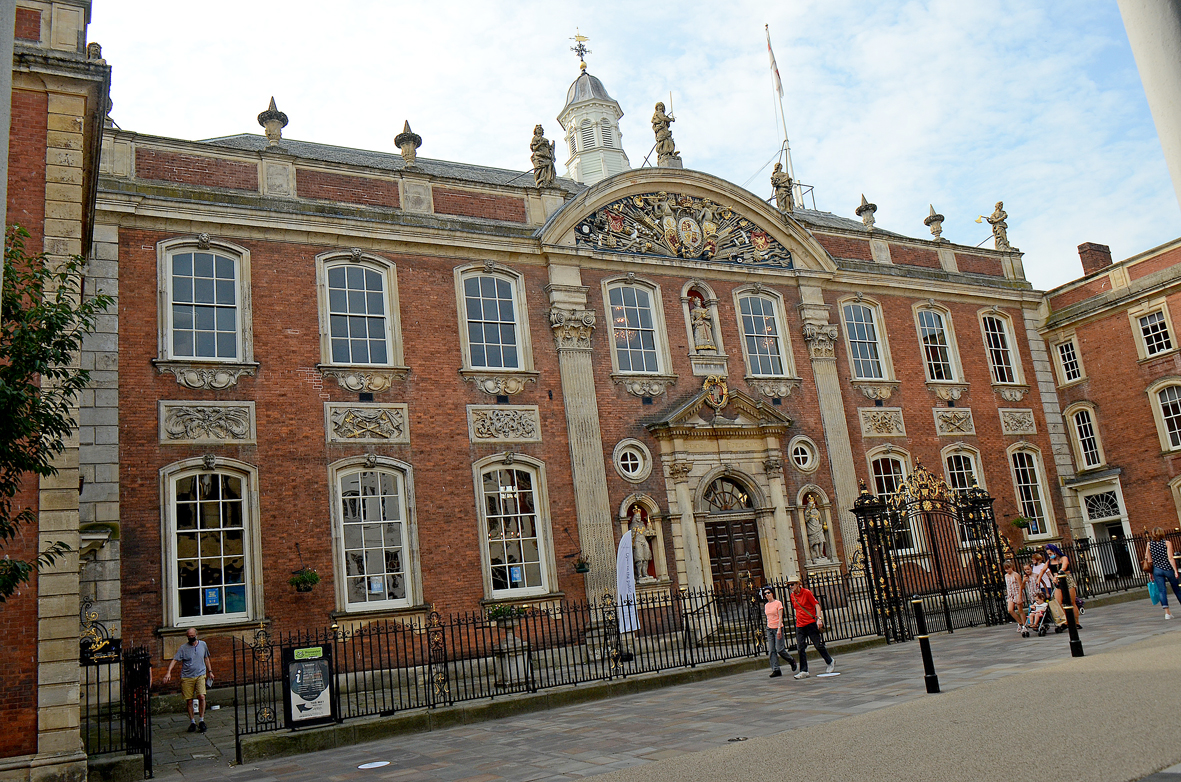 A total of 6,100 new trees are to be planted in Worcester as part of the bid which aims to support the planting of more than 130,000 trees across England’s towns and cities.

4,000 mixed broad-leaved native species will be planted in Perdiswell Park; 1,500 at Diglis Playing Fields to create woodland walkways, and a further 600 at the Howard Road recreational grounds in St. John’s, creating a barrier with neighbouring residential properties.

Planting will begin in November, with the remainder of the trees planted in the winter of 2021 if COVID limits the number of trees that can be planted this season.  A number of local community groups will be assisting with the planting.

“We are delighted to have received funding for more than 6,000 new trees in Worcester,” said Coun Joy Squires, chair of the City Council’s Environment Committee.

“Planting more trees will help to reduce noise, reduce flood risk and provide more shade in the hotter months. It is also one element of the city’s Environmental Sustainability Strategy which sets out numerous actions to help Worcester become carbon neutral by 2030.”

Some of the trees will replace existing ones which have reached the end of their natural lives. On Wednesday (October 21) work to fell eight Lime trees around the perimeter of Worcester’s Pitchcroft racecourse will begin, and is expected to last a week.

The trees have been attacked by fungal and bacterial pathogens. Two trees in the same area were blown over following strong winds last year, and there is a high risk that others could collapse if action isn’t taken to remove them now.

New trees will be planted at Pitchcroft in the future to replace those which have been lost.

In other areas of the city, trees are at risk from Ash dieback – a fungal pathogen which originated in Asia and was first seen in the UK in 2012. The disease spreads with microscopic fungal spores in the air and once established, can no longer be stopped or slowed down.

New Plantation Local Nature Reserve  and Trotshill Copse in Warndon have been designated as the two areas most at risk of Ash Die Back in Worcester. The vast majority of trees in these areas are Ash trees, and it is anticipated that 95% will eventually be lost to the pathogen.

A replanting programme is being planned, using a mix of broadleaf and native trees to support biodiversity.

POLICE clamped down on illegal motorists last night in Droitwich and Worcester, catching several in the space of a few hours. Droitwich and Worcester Police were joined by officers from the Local Policing Priority Team – South for the crackdown. Two disqualified drivers were arrested, along with three for driving without insurance as part of […]
The post Uninsured and disqualified drivers caught in Worcester and Droitwich last night in police crackdown appeared first on The Worcester Observer. Worcester – The Worcester Observer …

A FUND-RAISING bid to ensure no child in Worcester goes hungry over half-term has reached almost £4,000. The campaign was the brainchild of Sam Barriscale, owner of Ma Baker’s bakery on Cranham Drive and initially hoped to raise £500. Spurred on by the Government’s rejection of a call from Labour for free school meals to […]
The post Bakery’s bid to support Rashford campaign reaches four figures appeared first on The Worcester Observer. Worcester – The Worcester Observer …

A CITY charity shop has received hundreds of toys and other gifts after launching an urgent appeal for donations. The Barnardo’s children’s store in St Martin’s Quarter raises much-needed funds throughout the year but especially in the months before Christmas. However, the recent lockdown resulted in a dramatic drop in donations which threatened the success […]
The post City charity shop celebrates toy appeal success appeared first on The Worcester Observer. Worcester – The Worcester Observer …

Organ Recital/Worcester Cathedral LUKE Mitchell is well placed to raise these ancient rafters when required for he’s an organ scholar at this wonderful building. Worcester News | What’s On …

THOUSANDS more homes in West Mercia have another line of defence against crime after receiving Smartwater kits as part of the Police and Crime Commissioner’s funded ‘We Don’t Buy Crime’ initiative. It means there are now over 60,000 ‘Smartwater’ protected homes across the force area with PCC John Campion working with councillors and contributing 25 […]
The post Allotment holders are digging the growth in Smartwater kit scheme appeared first on The Worcester Observer. Worcester – The Worcester Observer …