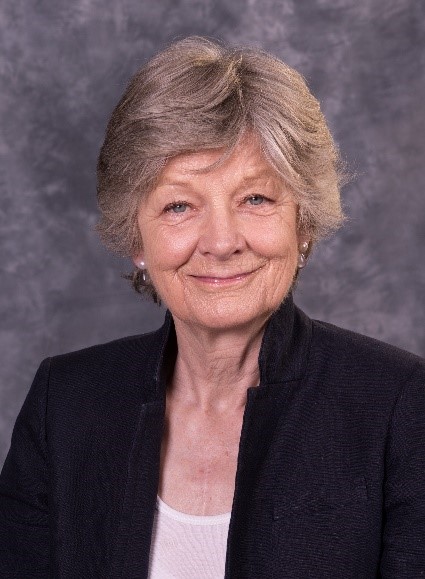 TRIBUTES have been paid to the Vice Lord-Lieutenant of Worcestershire, The Hon Lady Rosaline Morrison, who has died.

Lt Col Patrick Holcroft LVO OBE, Lord-Lieutenant of Worcestershire, revealed the news in a short statement and confirmed she passed away in hospital on Friday (October 16).

Lady Morrison was appointed a Deputy Lieutenant of Worcestershire in 2006 and became Vice Lord-Lieutenant in 2016, in which role she proved to be outstanding.

“Her graciousness, empathy, thoughtfulness and humour will be remembered by all those who came into contact with her,” Lt Col Holcroft said.

“She was much loved and respected in the county having given years of service to many local organisations and charities.

“Not only was she a patron of many but she was also an active volunteer, attending events whenever she was needed.

“She will be sorely missed by the Lieutenancy and our thoughts and prayers go out to her family, he added.