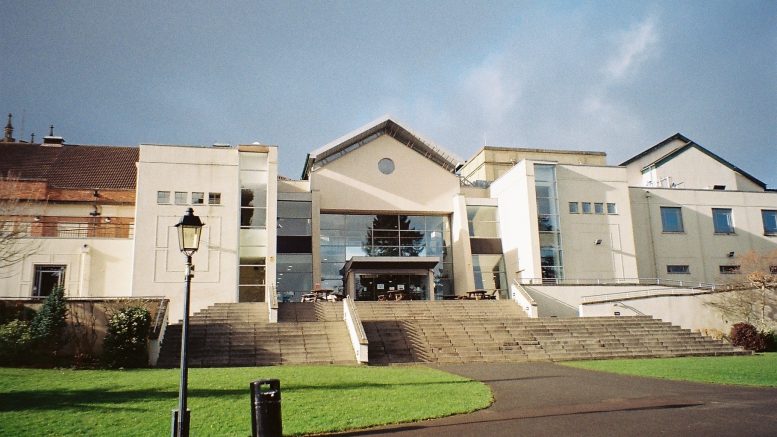 IT’S high time we had a reality check. Pubs, cafes and restaurants are back in business, sport has kicked off again… and social distancing for many has clearly gone out of the window.

It’s the reality that dare not speak its name. But everyone knows the truth, don’t they? The scenes in London’s Soho at the weekend provide a stark reminder of just how many stupid and selfish people there are, milling about on our streets without a care in the world.

Meanwhile, the population continues to be issued with grim-faced warnings by Government ministers about the spread of Covid 19 and any form of human contact is officially limited – by decree – to a set number of people at any one time in a particular place.

But this is denial on an industrial scale. Either we have social distancing, or we don’t. Much of the evidence, which is all around, indicates that for a sizeable section of the population, the rules don’t apply to them.

For further evidence of that look no further than the recent mass protests and post-match celebrations in Liverpool. I wonder how many of these young people, seemingly oblivious to risk, will feel when they fatally infect their parents or grandparents.

Yet against this background, we still see no clear way forward for the arts. This week, the Government at last woke up from its slumber of Rip Van Winkle proportions, and finally threw a much overdue cash lifeline.

This is, of course, welcome news. But it still doesn’t address the problem of what happens in the long term. Just how are theatres and music venues going to get those bums back on seats in the weeks, months and years to come… and therefore bring in sufficient income to keep going?

Broadcast media is obsessed with sport. For weeks, we have been witnessing the same old story being regurgitated day after day, only dressed in a different football strip. No news today, read all about it.

But there’s a huge news story here crying out to be written. The arts are responsible for a massive slice of the British economy, yet to watch television, you’d never know it.

WorcesterLive alone was cited a while back as being the single greatest impetus for the local economy, the biggest driver of the footfall that provincial cities like Worcester so urgently require.

And in London, the West End theatres fulfil a similar function, earning the Exchequer millions, if not billions a year, attracting tourism from around the world. Shows are also exported, pulling in vast sums, much of which will end up in the public purse as taxation.

So what is it? Could it be obsessions with vacuous trivia such as Love Island-style celebrity, overblown appreciation of sport’s value, or just plain old ignorance that produces so much poor quality broadcast journalism?

It is becoming increasingly obvious that television has not yet woken up to the fact that if theatres die, there will be fewer actors, and that means the seed corn of future screen dramas will have fallen on stony ground. It’s a simple enough conclusion, but you’d never know it watching the telly. Therefore, perhaps the time has come for the venues themselves to bite the bullet.

For it seems to me that the only way forward is for management to put in place plans that stagger seating and the timings of shows, issue masks to everyone, and basically manage the risk.

Make no mistake, the choice is stark. This awful virus is not going away for the foreseeable future, and until there is a vaccine, we all have to be careful.

But if we adhere sheep-like to the meaningless mantra of ‘do nothing until it’s safe’ then the arts – the bedrock of our civilisation – will most surely founder. Surely, we cannot allow this to happen?

And that is why the time has now come for decisive action, spearheaded by a rolling plan of Government investment, and followed through by the organisations themselves. Meanwhile, the clock is ticking away.