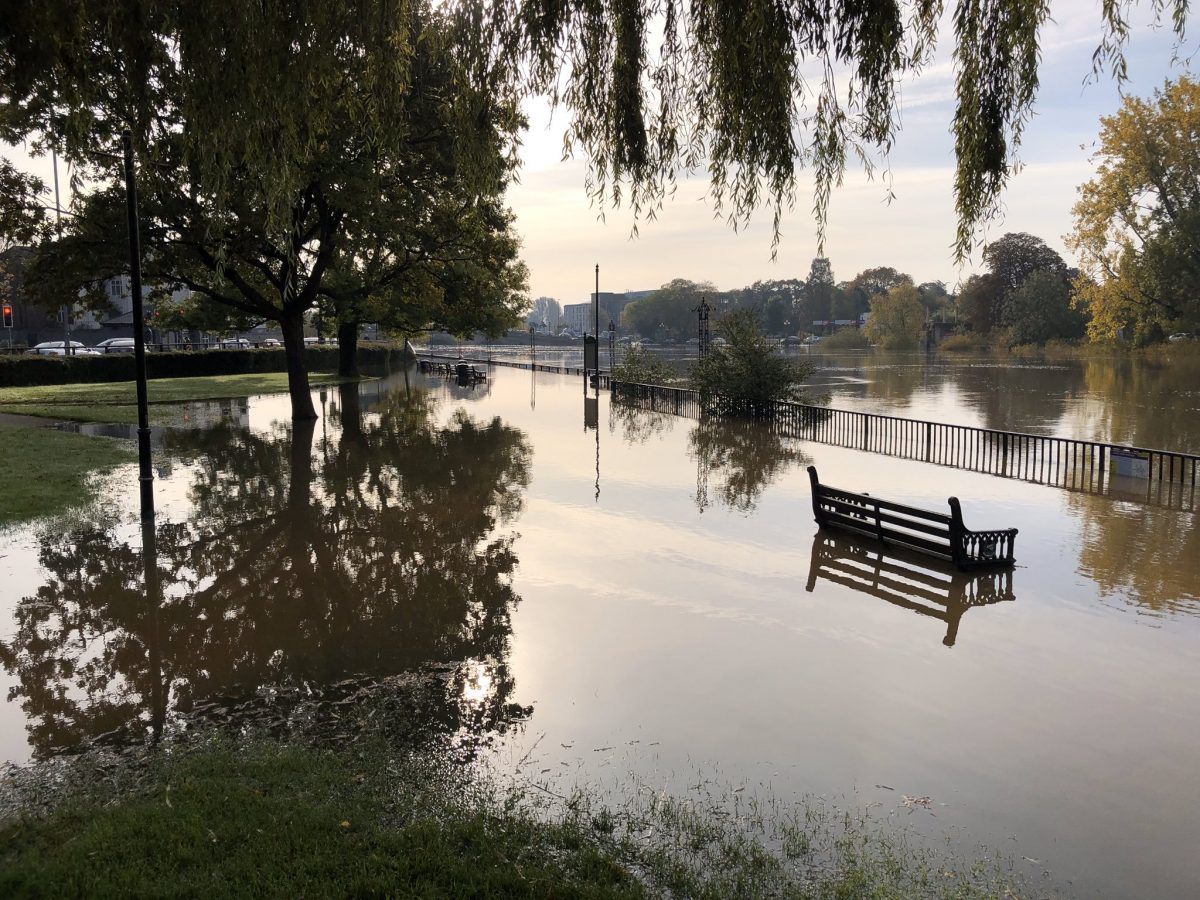 PUBLIC Health England (PHE) Midlands is urging people not to touch sick or dead wild birds, following confirmation of avian influenza A(H5N8) in the swan population of nearby Worcestershire.

The call comes as PHE and the local authorities work with wildlife and environmental voluntary organisations to manage the situation and protect public health and the risk to other birds.

The A(H5N8) avian influenza strain was first diagnosed in a small number of swans in Evesham around two weeks ago.

Days later, people began reporting an increasing number of sick and dead swans around the Diglis area of Worcester.

The Department for Environment, Food and Rural Affairs arranged for some of the dead birds to be tested with the same strain of avian flu now being confirmed.

The A(H5N8) strain is highly pathogenic to other birds, however there have been no human cases of infection reported.

PHE said that while the risk to human health is considered very low, it is still vital people do not touch sick live birds or bird carcasses.

Dr James Chipwete, consultant in communicable disease control with PHE in the West Midlands said: “Even though no cases of human infection have been associated with this strain of avian flu, in areas where the infection has been confirmed, anyone who has been in contact with sick or dead birds or their droppings, while not wearing the correct PPE, should make sure any footwear is properly cleaned and thoroughly wash their hands in soap and water.

“They should then notify Public Health England’s Health Protection Team on 0344 225 3560 to arrange for antiviral medication and active surveillance of their condition.

If someone handled infected birds while wearing adequate PPE, they must still undergo active surveillance.”