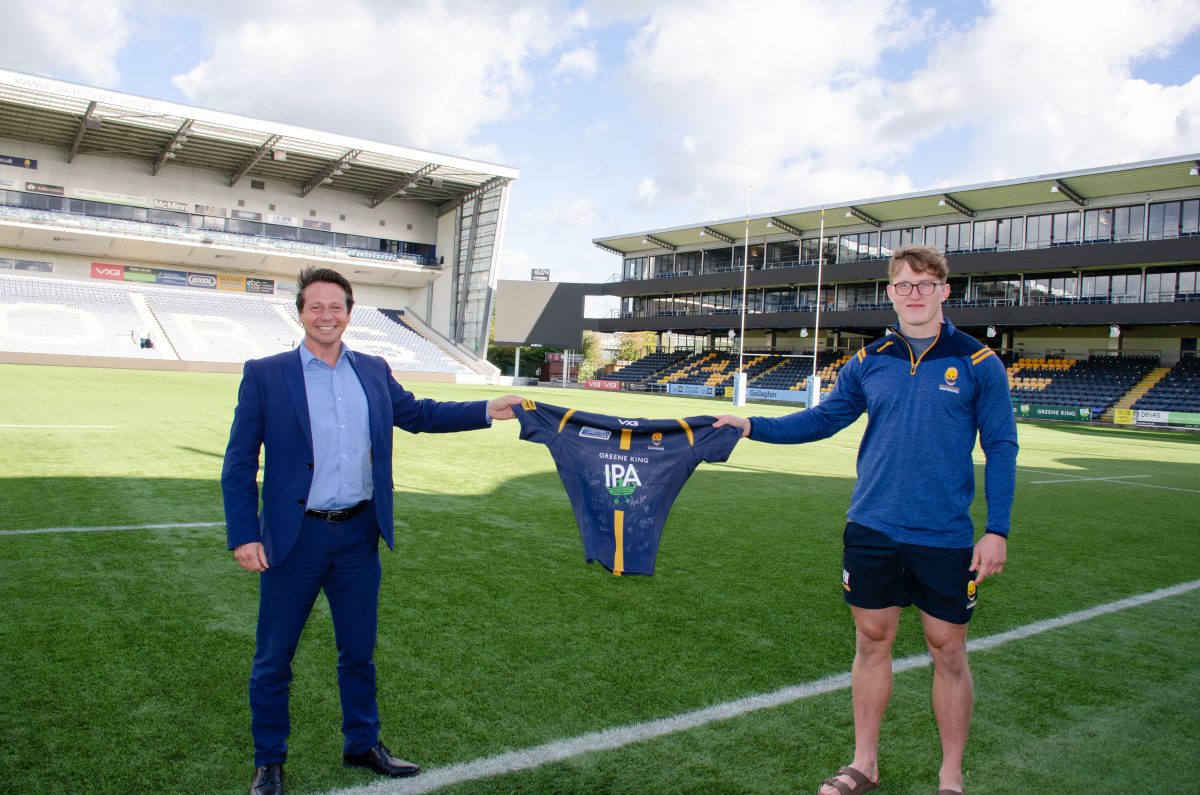 ADDITIONAL financial support for rugby union to help the sport battle the effects of the Coronavirus has been welcomed by Worcester Warriors owners.

Premiership clubs will share £59million of the £300million windfall from the Government to protect their immediate futures over the winter period.

In a statement Warriors co-owners Jason Whittingham and Colin Goldring said the club was appreciative of the support from the Treasury, Department of Culture Media and Sport and in particular the Sports Minister and Mid Worcestershire MP Nigel Huddleston, in what continue to be extremely challenging times.

“As our local MP, Nigel Huddleston took time out of his busy schedule to visit Sixways in September which gave him an opportunity to understand the difficulties we and other Premiership clubs have faced without the revenue from crowds during lockdown which is now into its eighth month,” he said.

“Our discussions with the Sports Minister were positive and constructive and we thank him again for his concern and understanding and for his positive response.

“The Government funding will not cover all of the losses we have sustained during these difficult months, but it is a timely boost on the eve of a new season which will start with matches again played behind closed doors.”

“Playing rugby during lockdown has required significant financial investment in measures to protect players and staff from COVID-19 at a time when our income streams have been severely impacted by a lack of vital matchday revenue.

“We are grateful to the support of our loyal staff, commercial partners and supporters who have stood by the club through some very tough times.

“Staff have accepted significant salary cuts and our commercial partners and Season Ticket Holders have renewed in strength even though they do not yet know when they will be allowed back into Sixways.

“That support has been both humbling but inspiring. It gives us renewed confidence that, when life eventually returns to something like normal, that Warriors as a club will emerge stronger,” they added.