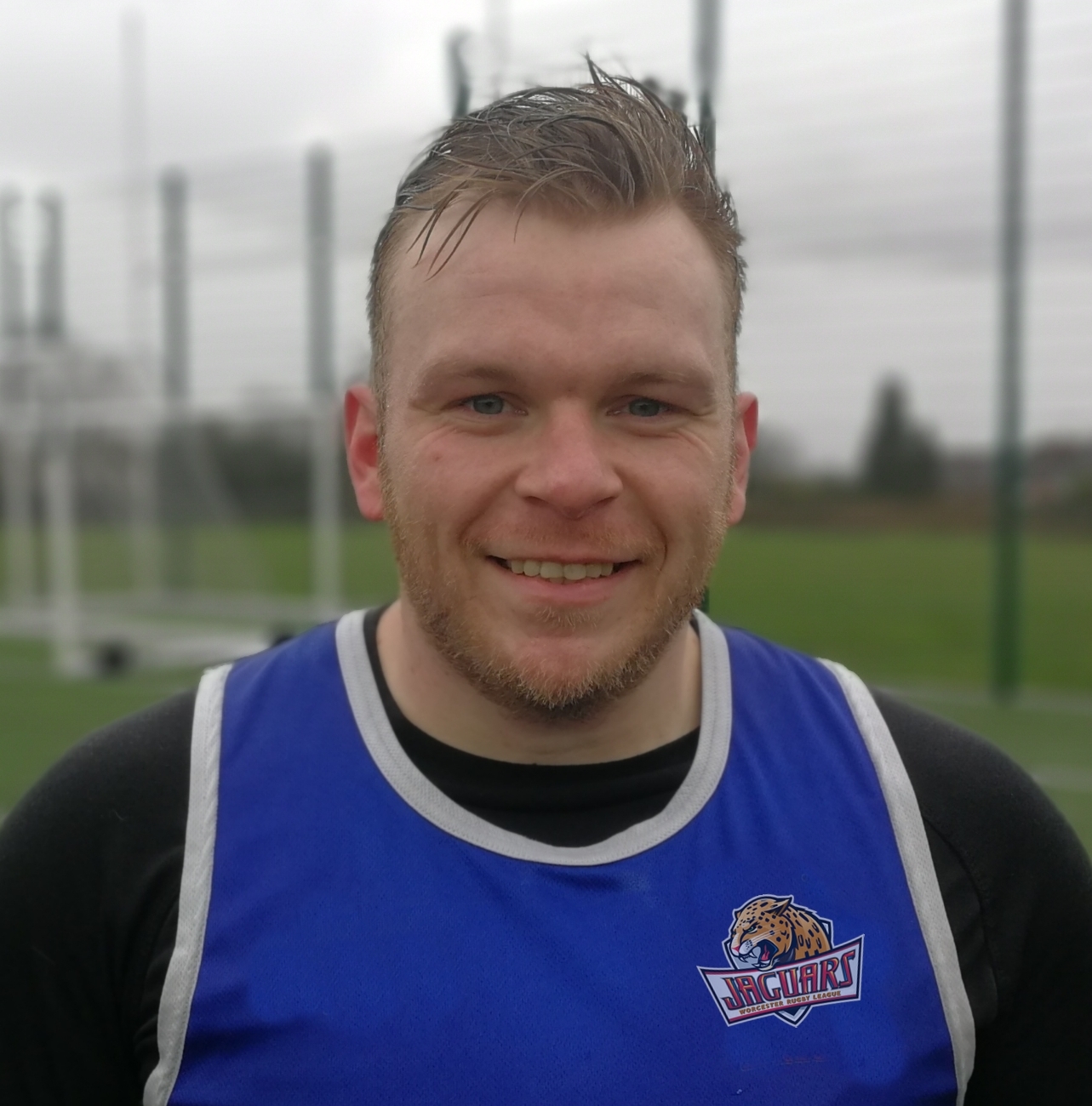 Kyle Bonsor has been been appointed with an extensive background in rugby league, winning the American National Rugby League Championship with New York Knights and as coach at Exeter Centurions.

Bonsor, a driven and innovative coach, said he aims to get the best out of his players and harness their true potential, helping to develop the jags as a professional club moving forward.

He takes over from Alex Paynter, who remains with the club as offensive/attack coach and player and whom a club spokesman thanked for his dedication and hard work in helping the club.

Bonsor said: “I am honoured and delighted to become head coach at Worcester Jaguars Rugby League. The club has a fantastic vision and I am thoroughly excited to be a key part of the development of the first team in its inaugural season.

“The squad that has been assembled has the potential to be an extremely successful outfit and I am looking forward to getting the most out of each and every player.

“To see them reach their full potential in rugby league with the Jags. With the Jags’ category 3 academy and junior set-up already a great success; I aim to provide a strong, professional platform for the junior and academy players to strive to be a part of.

“Believing that the strength and depth we have within the current squad of 2020, we can dominate the West of England League and with the right development, tactics and game plan go on to achieve great things within the sport.

“As head coach I aim to utilise my 12 years’ experience within amateur rugby league as a player and a coach to bring with me the successful winning mentality gained from winning the AMNRL with New York Knights and being part of Coventry Dragons dominance of the Midlands league in recent years.

“I look forwarded to leading the club into their first season and watching the Jaguars hunting down their first of many wins.”

Jaguars president Stuart Hood said:”We are so pleased to get Kyle as our new head coach.

“As a club we have high ambitions to progress to the professional ranks. Having spoken to Kyle at length and discussed where we need to get to, I have no doubt that Kyle is the man to do this for us.

“He has a great vision on how to get the best out of each player, the style of Rugby we want to play and the great belief in the Jaguars.” 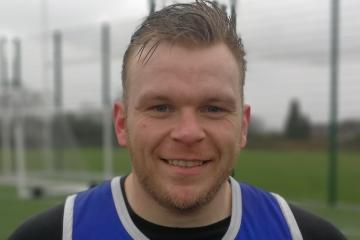