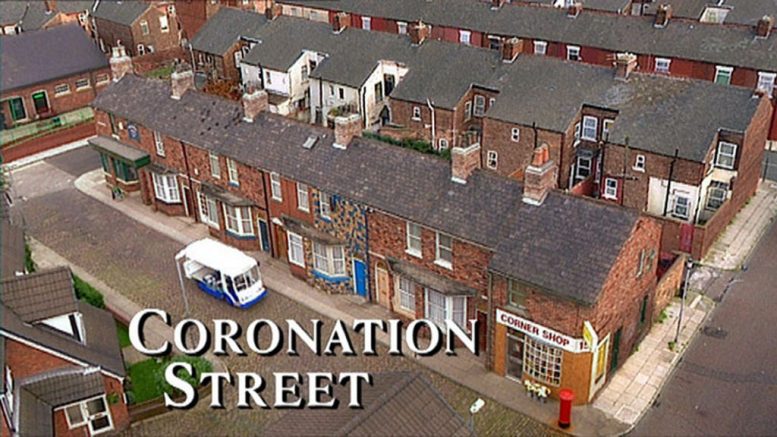 The actor’s character Imran Habeeb was recently killed off on the cobbles and he has already found is next role.

Charlie shared the exciting news on social media and revealed he will be performing on stage in the theatre production of The Clothes They Stood Up In.

In an emotional social media post, he said: “When I first announced to my (utterly bewildered) parents, about 1000 years ago, that I wanted to make a try at being an Actor, my Mum (presumably after the shock and disappointment had worn off) gave me three provisos, if this was the path I wished for myself.

“Three things she wanted for my life and career. Very pleased to say that, as of today, I’ve ticked the second off that list. This theatre, with this material, with this combination of people involved. I can’t wait to get started.”

Looking back on his time on Coronation Street, he said: “I am ambitious but I’m also sort of directionless. It would be a shorter list to say what I don’t want to do. I by no means mean this to sound disparaging but the main thing is to not do another job like this.”

He added:  “The experience I’ve had here is incomparable and to try and match it by going to another place like this, it would be diminished returns.”

The star of ITV2 reality show The Only Way Is Essex, made the heartbreaking announcement on Sunday. …

The actorâs character Imran Habeeb was recently killed off on the cobbles and he has already found is next role. …

Residents at a care home in Bromsgrove have been enjoying a Platinum Jubilee celebration fit for a queen.   Care UK’s Chandler…