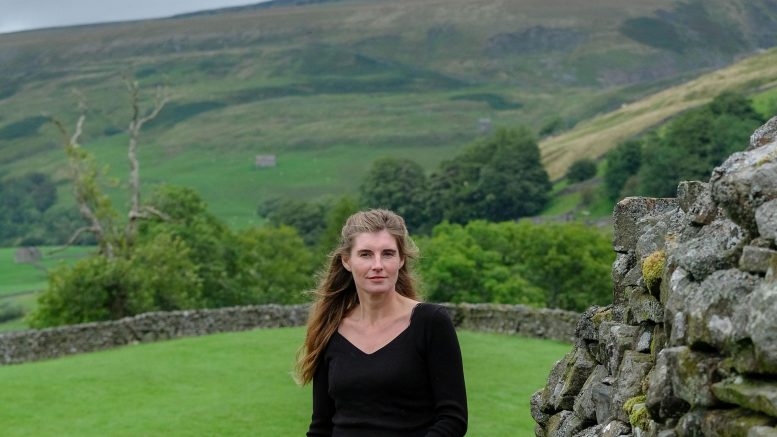 A TELEVISION star has confirmed her marriage split following speculation at a Worcester show.

Amanda Owen, also known as the Yorkshire Shepherdess, announced on Instagram that she had separated from her husband Clive Owen.

Amanda and Clive, who both star in the Channel 5 show, released a statement before the Worcester appearance last year saying they were experiencing a “rocky patch”.

However, Amanda appeared at Huntingdon Hall at the time and laughed off her marriage troubles, telling the audience that “Clive has just been on the phone asking what is for tea”.

The Instagram statement said:” Clive and I are sad to confirm that we have made the difficult decision to separate.

“This hasn’t been easy, but we both believe its the right choice for the future of our family.

“Although we are no longer a couple, we continue to work on the farm and co-parent together, with our number one priority being the happiness and well-being of our children.

“We would like to thank everyone for their support and would ask the media to please respect our privacy as we work through this difficult time.”

Amanda and Clive, who have been married for 21 years and have nine children, have risen to fame through the Channel 5 show which follows their life on Ravenseat Farm.

The pair run the 2,000-acre hill farm in Swaledale, North Yorkshire, and take care of about 1,000 sheep.

The actorâs character Imran Habeeb was recently killed off on the cobbles and he has already found is next role. …

Residents at a care home in Bromsgrove have been enjoying a Platinum Jubilee celebration fit for a queen.   Care UK’s Chandler…

Iceland has launched its party food and desserts range that is perfect for your Platinum Jubilee Street party. …